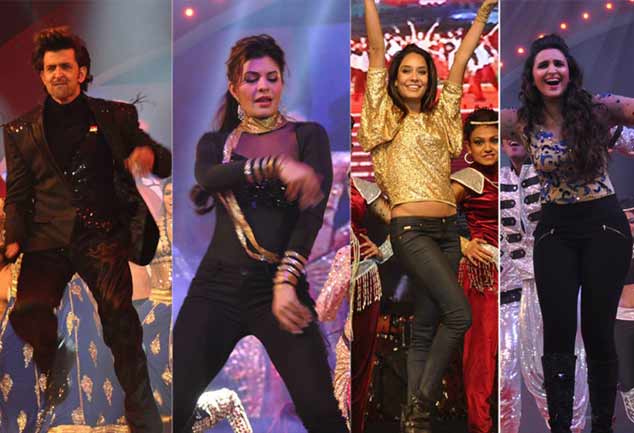 Lucknow: Uttar Pradesh Chief Minister Yogi Adityanath has said that now the identity of UP is ‘Divya Kumbh’ and ‘Grand Deepotsav’. Targeting the president of the Samajwadi Party on the pretext of Saifai Mahotsav, Yogi said that those who wanted to make the identity of UP through it are now history and will remain history. The Chief Minister tweeted on Thursday, “The state is now identified with ‘Divya Kumbh’ and ‘Bhavya Deepotsav’, it will remain the same…. Those who yearn to make the state’s identity with ‘Saifai Mahotsav’ are now history, history will remain….

It is worth noting that during the Samajwadi Party rule, Saifai Mahotsav was organized every year in Mulayam’s village Saifai, in which all the big actors of Bollywood used to come and perform. The Akhilesh government had to face a lot of criticism for this festival to be held at the government expenditure of billions of rupees. This practice stopped after the BJP government came to power in 2017.

Its a challenge to bring the voice of Cancer survivors to the mainstream: Neelu Sharma

Helping people get a sense of time, Daniel Wellington opens its first store in Lucknow