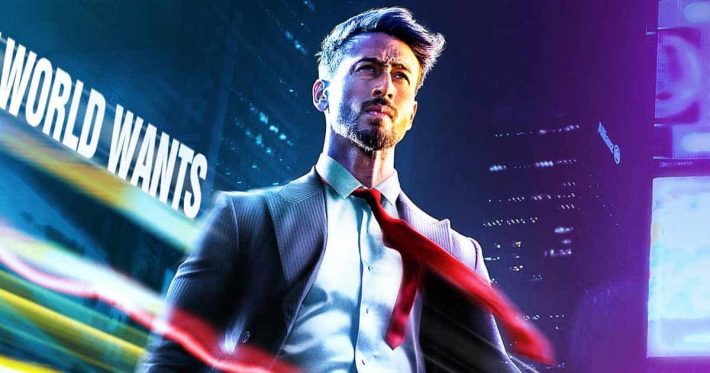 Mumbai: After a long wait, Sajid Nadiadwala’s most awaited franchise film ‘Heropanti 2’ has finally made an entry into the theaters. The film has made a good hype in the market with the trailers, moreover with Tiger Shroff’s transformed avatar as ‘Babloo’, the film has come up with many elements for the audience to watch out for.

The recently released, ‘Heropanti 2’ is a film that holds a special place for bringing daredevil action sequences by the biggest action hero, Tiger Shroff. The makers have left no chance to create hype for the film with its promotions that showed a Multiplier effect, as the film made a decent entry at the box office with 7 Cr. on the first day and 5.5 Cr. on the second, which brings a collection of 12.5 Cr. in 2 days. Moreover, the film is proceeding towards the weekend and is expected to gain more numbers as mass centers have called it an entertaining film. And then stands the auspicious occasion of Eid, which will definitely boost the numbers at the box office.

The blockbuster combination of Tiger Shroff & Sajid Nadiadwala has released on your nearest screens on 29 April 2022. Apart from Tiger, the film also features Tara Sutaria and Nawazuddin Siddiqui in the lead roles. Directed by Ahmed Khan, ‘Heropanti 2’ is written by Rajat Arora and music by AR Rahman.

Irked by privatization buzz, power employees will be on strike come February 3