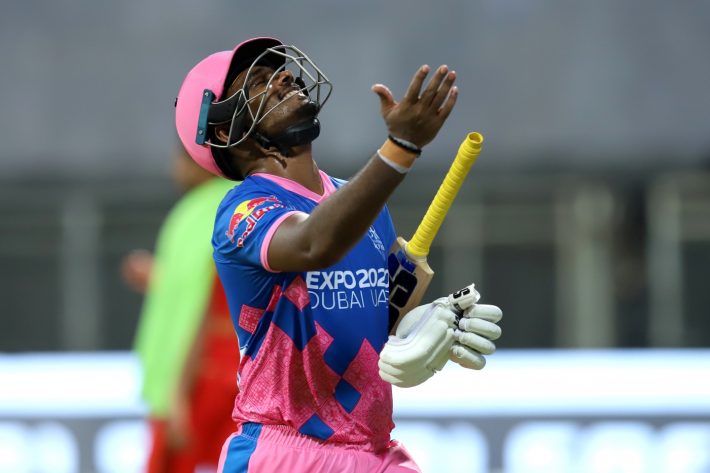 New Delhi: India’s wicketkeeper-batsman Sanju Samson has been playing consistently in domestic as well as franchise cricket. However, Samson’s international career is yet to start well as he often finds himself in and out of the team. During the recently concluded T20I series against Sri Lanka, Samson got a chance to prove himself once again as not many players were playing. Where Samson showed some glimpse of batting by playing innings of 39 and 18 respectively. But former Pakistan captain Salman Butt was not really impressed by the 27-year-old’s performance.

Speaking on his YouTube channel, the former Pakistan opener said that he needs to make a big impact on the game if Samson is to cement his place in the team. Butt said, “Sanju Samson played some great shots but the innings of 18, 19, 20 and 30 are not enough. He definitely has a lot of talent but lacks output. Output has to be improved. If Samson has to be in the team for a longer period, he needs to give more output. Butt said that there are many players who are knocking at the national level with their performance.

He said, “There are already a lot of players who are knocking on the doors of the Indian team with their performance. If you want to be in the team, you have to be exceptional. So, it’s not about talent, it’s about talent,” he said. It’s about output.”

India has won the three-match T20 series against Sri Lanka 3-0. Now legends like Virat Kohli and Rishabh Pant will return for the two-match Test series.