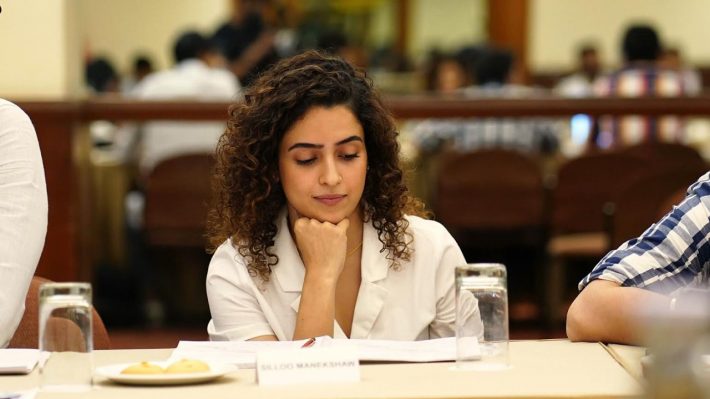 Mumbai: Vicky Kaushal has finally begun work on his much-awaited film, Sam Bahadur. The actor will be essaying the role of the legendary Chief of the Army Staff of the Indian Army, Field Marshal Sam Manekshaw. The film will be directed by Meghna Gulzar, with whom Vicky has previously worked on the Alia Bhatt-starrer Raazi. Now, the actor, on Instagram, has shared a sneak peek as the prep for Sam Bahadur begins. The image features a bound script of the biopic along with few black and white pictures of the Field Marshal as well as a diary and pen, presumably belonging to Vicky Kaushal.

Replying to the post, Neha Dhupia said, “All the best.”

In December last year, Vicky Kaushal had shared a photo with director Meghna Gulzar and his co-stars Sanya Malhotra and Fatima Sana Shaikh. In the caption, he said, “It’s a very special day for us as we celebrate our director Meghna Gulzar’s birthday and welcome the leading ladies Sanya Malhotra as Silloo Manekshaw and Fatima Sana Shaikh as Smt. Indira Gandhi to the Sam Bahadur family!”

Meghna Gulzar too shared the same picture and said, “50 years ago, this week, India triumphed in the historic 1971 war. Another reason it is also special for us is that we welcome Sanya Malhotra as Silloo Manekshaw and Fatima Sana Shaikh as Smt. Indira Gandhi to our Sam Bahadur family! Eager to experience this very special journey!” 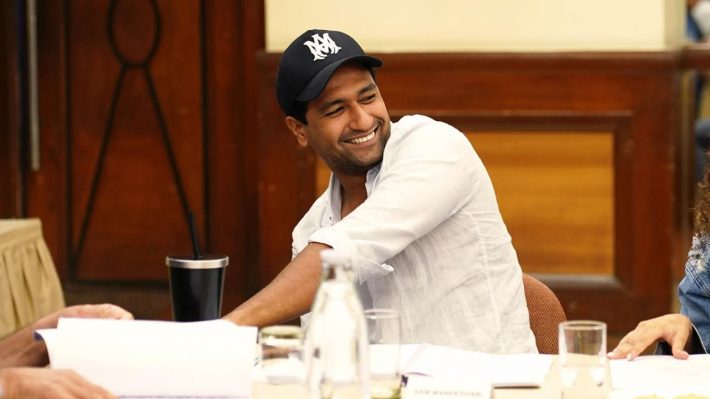 It was in 2019 that Vicky Kaushal first announced his association with the film. Revealing the first look of the film, with Vicky as Field Marshal Sam Manekshaw, the actor said, “I feel honoured, emotional and proud of getting a chance to unfold the journey of this fearless patriot, the swashbuckling general, the first Field Marshal of India- Sam Manekshaw. Remembering him on his death anniversary today and embracing the new beginnings with Meghna Gulzar and Ronnie Screwvala.”

In addition to Sam Bahadur, Vicky Kaushal will be seen in Laxman Utekar’s next with Sara Ali Khan as well as Anand Tiwari’s untitled film with Triptii Dimri. Uttar Pradesh to witness ramping up of police infra 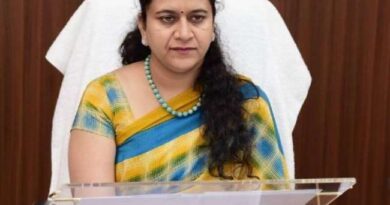 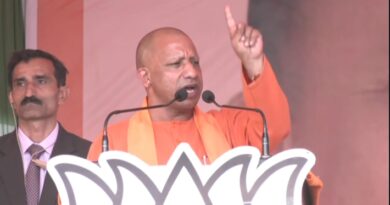