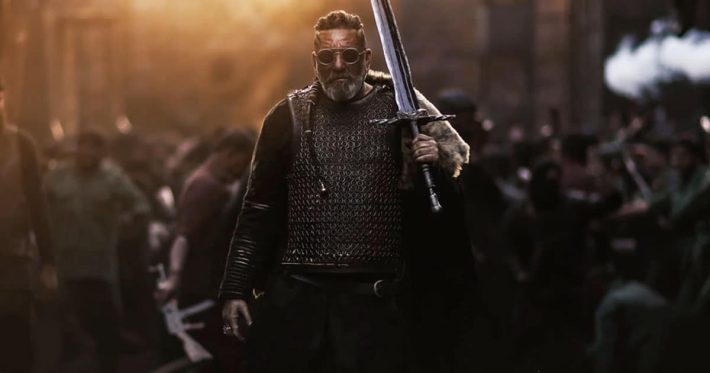 The first part of the film was a super hit. KGF Chapter 2, a period action film written and directed by Prashanth Neel and produced by Vijay Kiragandur under the banner of Homebell Films, will release on April 14.

It is being told that Yash has got 25 crores for KGF Chapter 2, while Sanjay Dutt has got 10 crores and Raveena Tandon has got 2 crores for the film. The director of the film Prashant Neel has got around Rs 18 crore.

KGF Chapter 2 will be presented by Ritesh Sidhwani and Farhan Akhtar’s Excel Entertainment and AA Films in the markets of North India. The sequel Chapter 2 of KGF will release in Kannada, Telugu, Hindi, Tamil and Malayalam.

In Ode to Kalyan