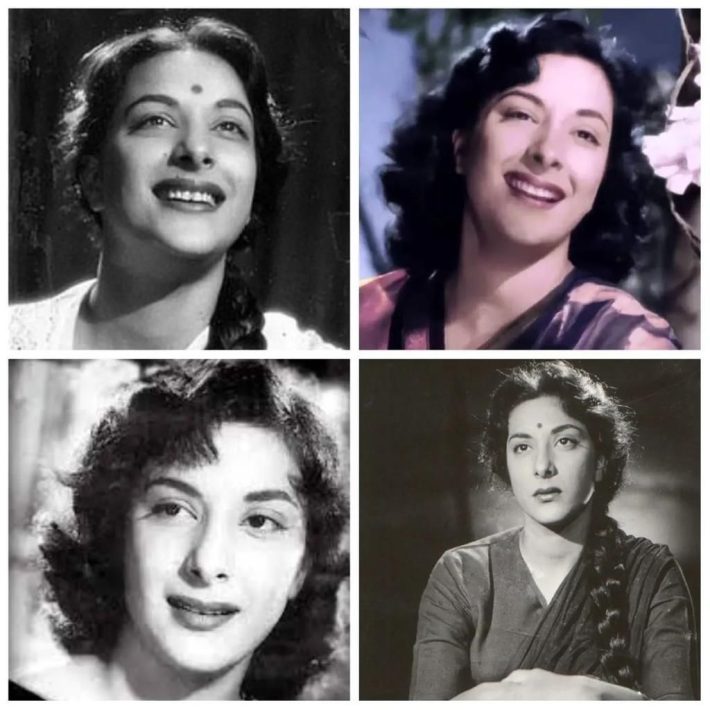 Mumbai: Widely called ‘Sanju Baba’, Sanjay Dutt is one of the most loved actors in Bollywood by the fans and industry people. Moreover, He is a very family-oriented person and shares a great bond with everyone, especially with her mother, late Nargis Dutt. Her mother was the backbone of the family and had always shown great support towards him.

Recently, the actor took to his social media and shared a heartfelt note about her mother late Nargis Dutt on her death anniversary. He wrote a heart-touching caption –

“Not a single moment goes by when I don’t remember you. Ma, you were the basis of my life and the strength of my soul. I wish my wife and kids would have met you for you to give them all your love and blessings. I miss you today and every day!”

Sanjay Dutt’s recently released KGF: Chapter 2 is breaking the records globally and his character of ‘Adheera’ is also garnering immense love from the audience.

Sanjay Dutt has some exciting projects coming up like Shamshera, Ghudchadi, and Prithiviraj. Apart from that, he has signed up for some more interesting projects and the official announcements are expected soon. 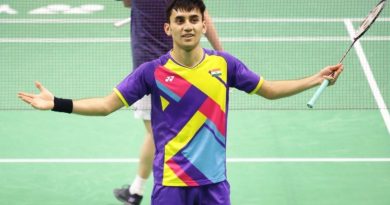 Lakshya Sen even in defeat manages to make a point