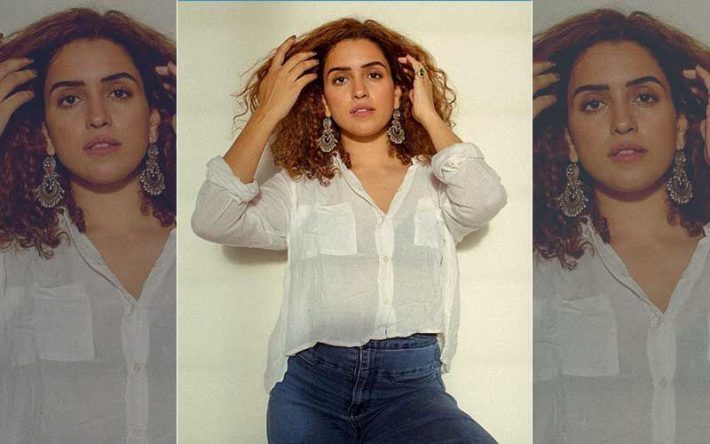 Mumbai: These days there are many such films of South in the Bollywood film industry, whose Hindi remake is being made. Which includes films like Kaithi and Aninyan. Now meanwhile, another film is going to be remade in Hindi soon. Preparations for which have started and this film can come on the floor soon. According to the latest news of this time, it is being said that Vicky Bahri and Harman Baweja have bought the rights of the Hindi remake of the superhit Malayalam film The Great Indian Kitchen.

They will make a Hindi remake of this film. An artist is also being searched for the film. It is expected that this search will be completed soon. Now in the meantime, it is being said that, the makers are in talks with actress Sanya Malhotra.

The talks are in the early stages and actress Sanya Malhotra is expected to officially sign the film soon. It is also being learnt that Sanya Malhotra may play the character played by Nimisha in the film The Great Indian Kitchen.

It is expected that the shooting of this film will start by the middle of the year 2022 and these days work is going on on the story of the film. Makers can make a big announcement soon. If we talk about the work of actress Sanya Malhotra, then she is going to be seen in the film Love Hostel in the coming days. Whose trailer has been released last day.