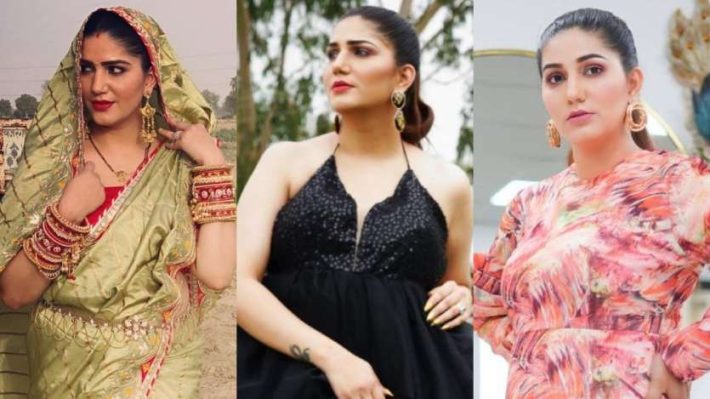 Fans also like the videos and photos of Sapna Choudhary very much. Sapna Chaudhary has cast a spell with her dance in Bhojpuri-Punjabi-Haryanvi cinema.

After this she also made her debut in Bollywood. Sapna’s first Bollywood film Dosti Ke Side Effects may not have worked, but Sapna was well-liked in this film.

Sapna’s popularity is increasing every day. People are desperate to see her dance. Her popularity increased when she participated in Bigg Boss.

People still like to watch many of her videos on social media. Sapna Choudhary has dominated the internet because of her dance. One of his videos is becoming fiercely viral on social media at this time.

Sapna shared the Instagram story and wrote, ‘Ram Ram… will not be updated due to ill health, sorry, see you soon….

What transpired on R – Day in the national capital should not have happened: Mayawati