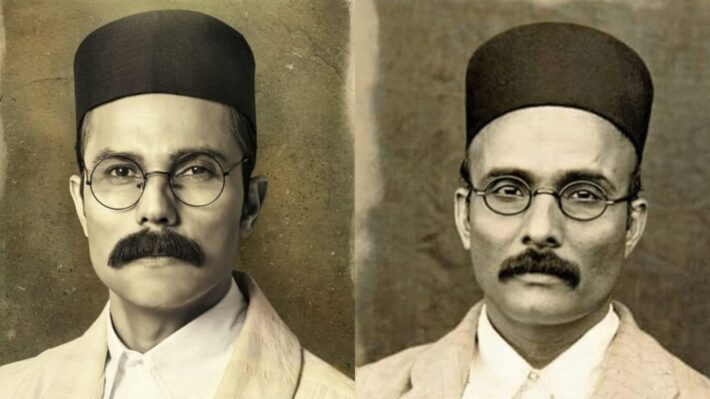 Mumbai: Bollywood film industry’s famous actor Randeep Hooda is working on many of his projects these days. In which his soon to be released film is Veer Savarkar.

The Sarabjit star has played many characters on screen and now soon he is going to step into direction through the film Veer Savarkar. Mahesh Manjrekar was going to direct the film earlier. But due to some reason he backed out from this film.

This film will be his first film as a director. The story of the film Veer Savarkar has also been written by Randeep Hooda himself. Sharing the post, the actor wrote, “Light Camera and History Shooting started for my next film with Producers Anand Pandit and Sandeep Singh. The film Veer Savarkar will be released next year i.e. on 26 May 2023. 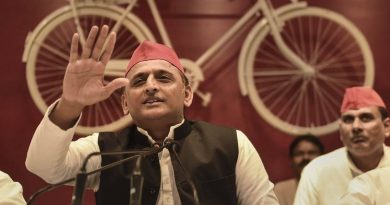 Mumbai: Prithviraj Sukumaran, Asif Ali, Allu Arjun, Samantha Prabhu, and Tamanna Bhatia are all set to extend their fan base