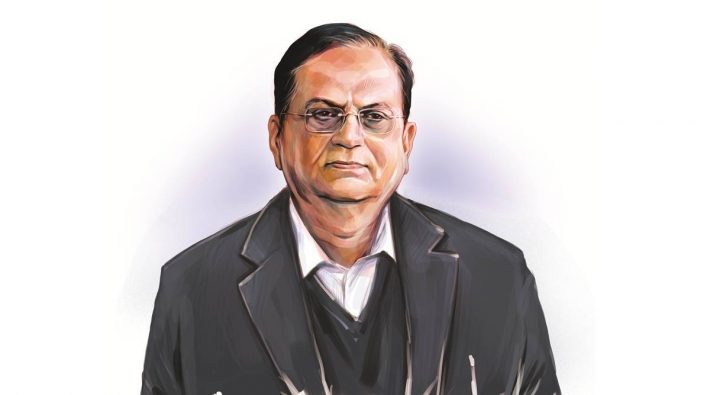 Lucknow: After the Rajya Sabha elections, now there is a political stir in Uttar Pradesh regarding the by-elections to be held on two Lok Sabha seats – Azamgarh and Rampur. Of these two seats that fell vacant due to the resignations of Samajwadi Party President Akhilesh Yadav and party’s strongman Azam Khan, Azamgarh is the most watched. Meanwhile, the Bahujan Samaj Party (BSP) has released the list of star campaigners for the by-elections in these two seats, which does not include the name of senior party leader Satish Chandra Mishra.

In this list released by the BSP late on Wednesday evening, where the name of Satish Chandra Mishra, who holds number 2 position in the party, is not there, Mayawati herself and state president Bhim Rajbhar are among the star campaigners. Apart from these, Munkad Ali has also been made a star campaigner. Let us tell you that from Azamgarh, BSP has given ticket to Guddu Jamali, while former MP from SP Dharmendra Yadav is in the fray. BJP has once again fielded Bhojpuri star Dinesh Lal Yadav Nirhua from here.