Lucknow: Schools have also started taking precautions in view of the increasing cases of Omicron. Lucknow Public School has started in this direction. The school has now decided to conduct classes in two shifts. For this, the school administration has also issued messages to the parents on Sunday itself. Parents have also welcomed this decision of the school. Schools will open from January 3.

Classes will run in two shifts: On behalf of Lucknow Public School Jankipuram branch, a message has been issued to the parents saying that classes will be conducted in two shifts due to prevention of epidemic. Under this, the first shift is from 8:15 to 11:30 in the morning and the second shift from 12:15 to 03:30 in the afternoon. Under this, 50 percent students will be in per shift. Children will be allowed to enter the school with masks. In case of suffering from cold, cold, fever etc., parents will have to inform the children through diary or over the phone. On behalf of the school, an appeal has also been made to the parents that parents should not send their children to school in case of ill health.

What is said responsible:  Lucknow’s DIOS Dr. Amarkant Singh said that negligence by any school regarding the epidemic will not be tolerated. All schools should adopt all possible and effective measures of vigilance at their level. 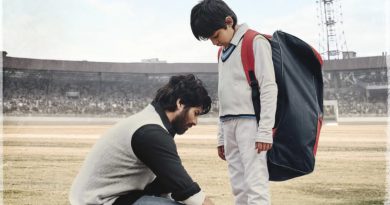