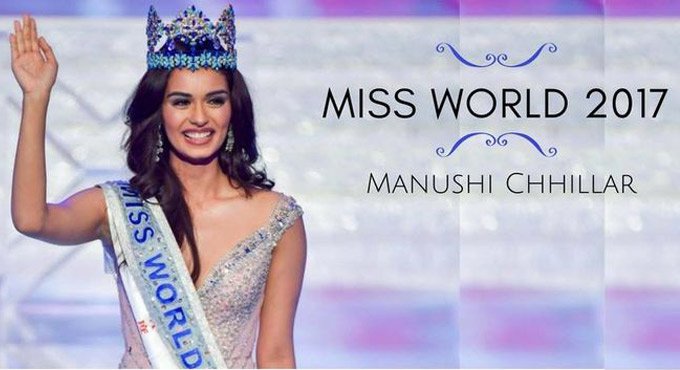 Mumbai:  These days Akshay Kumar and Manushi Chillar are in news for their upcoming film Prithviraj. The film is based on the life and valor of the fearless-powerful king Prithviraj Chauhan.

Akshay plays the role of Emperor Prithviraj Chauhan in the film, who bravely fought against Muhammad, the ruthless invading ruler of Gore, to protect India.

Manushi is playing the role of Prithviraj’s girlfriend Rajkumari Sanyogita in the film.

Manushi tells that she had a long and very busy preparation schedule during the preparations of Prithviraj.

During this time she has learned horse riding, archery and fencing to hone his classical dancing skills.

Manushi says, “My preparation schedule was long and intense. Adi sir and my director Dr. Chandraprakash ji wanted me to prepare before giving my first shot and when I look back, I am thankful for that. I have worked hard. I am a trained classical dancer and this film helped me hone my dancing skills as the film has three songs on me.

Manushi further added, “I had to do choreography, especially the extent. Give in the song It’s a beautiful Holi song and I needed to be perfect for it. And this fact had to be shown to the audience that I can dance well. Hope I have been able to show people that I am a hard-working actor who is looking for perfection from my first film. The actress said, “I still have miles to go and a lot to learn. But I am looking forward to the rewards. I also had to learn some interesting skill sets like archery and horse riding. I have to admit that it took them a long time to learn.” I really enjoyed it. I learned horse riding as a child. Because my father used to take me and my siblings for horse riding. So I knew the basics of it, but I never had to gallop a horse. Manushi She added, “I have a horse riding sequence in the film, but I am sitting behind Akshay sir. It was interesting to do that sequence. I am student of art. Every day on the sets of the film was special for me as I could learn a lot and come back the next day.

CoAS MM Naravane proceeds on a visit to Israel