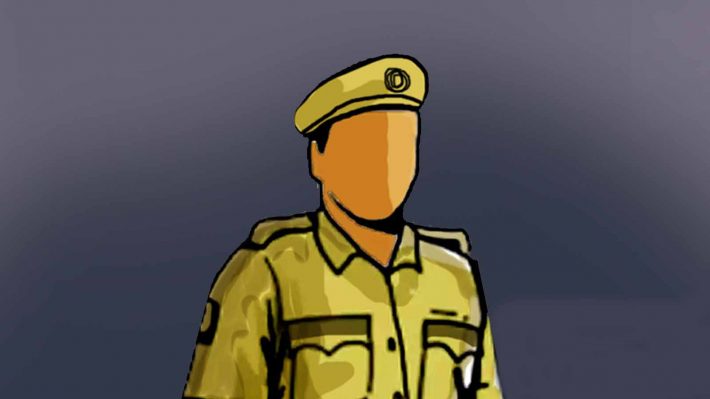 Lucknow: Before the implementation of the Model Code of Conduct for the 2022 assembly elections in Uttar Pradesh, the Uttar Pradesh government has started transfers. The Home Department, which transferred four IPS officers along with posting of promoted IPS officers in the past, has transferred seven IPS and four PPS officers on Thursday.

In the transfer of seven IPS officers, the SPs of two districts have also been changed. Earlier also the SPs of Prayagraj and Hardoi were changed. The SP of Kanpur Dehat has been replaced with Bahraich. The Home Department has released the transfer list on Thursday, in which five SPs have been transferred along with two IGs and one DIG. SK Bhagat, who was posted as IG Zone in Varanasi, has been sent to Chitrakoot Dham Zone, Banda on the same post. K Satyanarayana, who was posted as IG, Chitrakoot Dham Zone, Banda, has been sent to Varanasi Zone on new posting. Deputy Inspector General of Police Women Power Line 1090 Lucknow Ravi Shankar Chhavi has been sent to the post of DIG Prison Administration and Reforms.