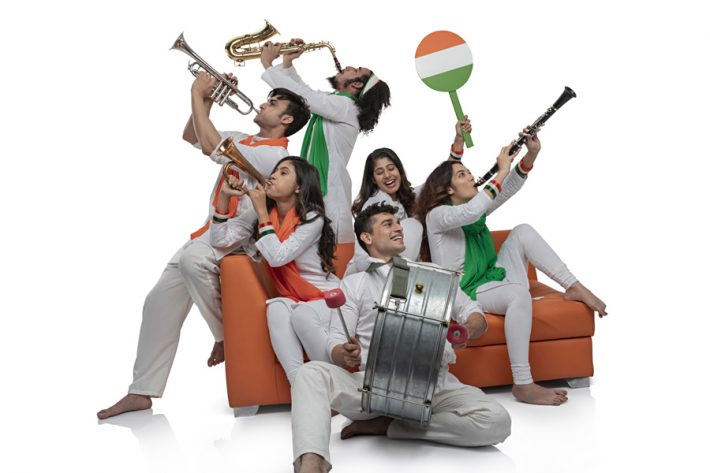 Lucknow: As India turns 75 as an Independent nation, Lucknow is all set to celebrate its tryst with destiny with celebrations lined up to invoke the patriotic spirit.  People across the country are excited and feeling proud on the occasion of 75th anniversary of independence. Har Ghar Tiranga Campaign will start from 13th August. Tricolor flags have started appearing everywhere. Meanwhile sweet shops and bakeries of the capital Lucknow are also not untouched.

The colours of the elixir of freedom are now visible in Lucknow. On one hand, where people have started putting the tricolor on their homes, the market is also completely ready. There are a variety of gift packs and sweets shops in Lucknow. From tricolor laddus to Sawan’s famous sweet Ghevar are also seen painted in the colors of the national flag.

Apart from this, such packs of laddus have been made which are in tricolor. Talking about bakery products, there are many types of cakes, cupcakes and other products. The government has given the responsibility of preparations to the Lucknow Development Authority to celebrate the Amrit Mahotsav on a large scale. Lucknow Development Authority (LDA) VC Dr. Indramani Tripathi has said LDA will reach 5 lakh people under the ‘Har Ghar Tiranga’ scheme on ‘Azadi Ke Amrit Mahotsav’.

There will be different activities in 26 big parks of LDA. On August 14, 15 and 16, Hazratganj will be decorated, in which the program and celebration of Amrit Mahotsav will be held till late night at Hazratganj. It will also have a cultural platform. In which various types of programs including dance, music and drama will be staged. Office bearers of RWAs who have done better work in the field would be honored by calling them on this platform. Apart from this, an open platform will be made available near 1090 intersection, where the people of RWA will also be able to organize cultural programs from their level.

RWAs will also organize Prabhat Pheri and old age honor ceremony. Programs like Kavi Sammelan and Rangoli will be organized in apartments. Tricolors are also being made in schools and jails so that on August 15, an atmosphere of patriotism can be seen in the entire state.

President of Charbagh Hotel and Restaurant Association, Surendra Sharma said that arrangements would be made to narrate the heroic tales of the great personalities of the country to the people visiting the hotels and restaurants.

Uttar Pradesh Police will celebrate ‘Azadi Ka Amrit Mahotsav’ for seven days to mark the completion of 75 years of independence. According to the official spokesperson, police and Provincial Armed Constabulary (PAC) bands will commence the ceremony by performing patriotic songs at 122 martyr memorials across the state from August 11 to 17.

On August 12, joint teams of police and PAC took out a tricolor yatra across the state. A marathon was organized on August 13 in which all PAC and police personnel hoisted the tricolor at important places in all the districts of the state. 75 topper students of the state have been rewarded by Police and PAC units in their respective districts. On August 15, all battalions hoist the flag, a day later, units of the PAC battalion unfurl the tricolor on boats. On August 17, the last day of the festival, a marathon for women policemen has been organized by PAC and police in the state.

75 bus stands of Uttar Pradesh are going to get a new identity. Preparations are being made to name these bus stands after the freedom fighters. Chief Minister Yogi Adityanath has given instructions regarding this while reviewing the preparations for the Amrit Mahotsav of Azadi. Apart from this, 75 buses of the state will also be given a new identity in the name of the freedom fighters. After the instructions of the CM, now preparations have been started by UP Roadways.

This time, grand programs are being organized with flag hoisting and public participation for the first time on 15th August in the newly created village secretariats of 58,189 gram panchayats of the state. Apart from this, seminars will be organized by hoisting the tricolor at 7500 Amrit Sarovars of the state.

The U.P. Chief Minister Yogi Aditynath has directed to plant 75-75 fruit-bearing plants in all the gram panchayats of the state. Apart from this, 75-75 Palledars will also be honored in each Mandi Committee. Along with this, AMRUT Mini Marathon will be organized in all the districts, in which 75000 people will participate in the entire state. 75 different professions of the society – doctors, nurses, traders, farmers, Asha daughters-in-law, advocates, teachers, swachhagrahis etc. would be honoured in a costume show representing their respective professions. 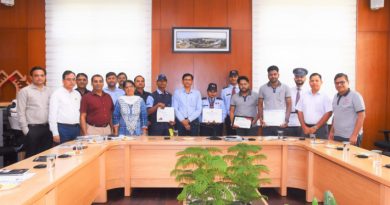 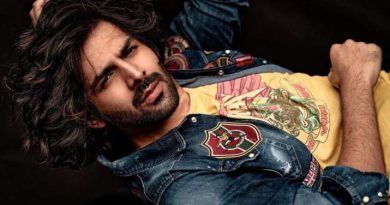 Kartik Aaryan on the massive success of his title track for Bhool Bhulaiyaa 2, “It has truly surpassed all our expectations” 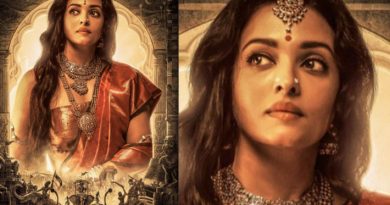 Aishwarya is all decked up for her next