New Delhi: Ahead of the Asia Cup 2022 match between India and Pakistan to be held on August 28, a video is going viral on social media in which injured Pakistan fast bowler Shaheen Afridi is meeting Indian players. Afridi met Indian players like Rishabh Pant, Yuzvendra Chahal, KL Rahul, Virat Kohli and had some conversations between them, but what he had with Kohli was really heart-wrenching.

Virat Kohli has been running in poor form and he also performed poorly on the England tour after IPL 2022. After this, Pakistan captain Babar Azam also tweeted in support of Kohli. Now Shaheen Afridi’s saying that you come in form shows that the whole world is desperate to see Virat Kohli’s old style. At the same time, coming into form of Kohli will also be very good for Team India. 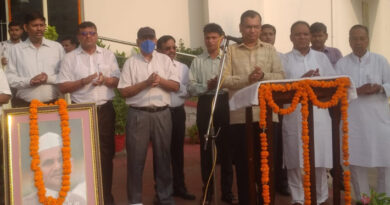 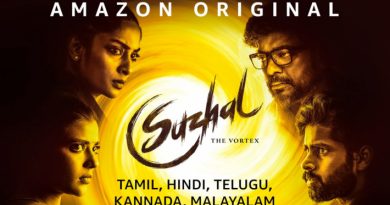