Lucknow: Saturday was the second day of BPCON 2022, an international symposium of the Indian Society of Hypertension, at Atal Bihari Vajpayee Convention Centre, KGMU. Doctors from all over the country had a deep discussion about hypertension.

Stalls of various medical companies have also been set up in the conference (Indian Society of Hypertension), where information about the latest medicine, medicines and equipment is being given. A pandal of Lucknow Haat has been set up here where there are stalls of famous things of Lucknow and even Mehndi. Overall, BPCON 2022 appears to be the Maha Kumbh of Hypertension.

Dr AK Pancholia, who came from Indore, discussed about the American and European guidelines. After this a seminar was held in which Dr. MN Singh, Dr. Shivendra Singh, Dr. Manish Aggarwal, Dr. Bhaskar Ganguly, Dr. Vishwaunnadkat and Saurabh Srivastava discussed about what is new in the new medicines of hypertension (high BP). told about.

Dr. Srinivasa Murthy, who came from Bangalore, discussed how research was promoted in our country. Dr Prabhakar Dorairaj from Chennai told what is new in the treatment of hypertension.

Dr. Jayant Panda, who came from Cuttack, talked about high BP in chilldren in children and Dr. Smita Bhatt, who came from Bangalore, told what medicines can be given for high blood pressure in lactating women. . She also pointed out that not all medicines are safe for breastfeeding women. In such a situation, the selection of drugs should be done carefully.

Dr. Venkata S Ram from America explained through video presentation that what can be the side effects of uric acid in high blood pressure. He discussed the reduction of uric acid by changing the diet. He also told that animal protein intake should be minimal.

Dr. Main Pran Prabhu from Bangalore told that about 30 percent of the people in India are salt sensitive, reducing the amount of salt in them is possible to treat high blood pressure.

Another workshop  discussed  how to measure blood pressure while on the go, in which Dr. Arun Goyal from Rishikesh and Dr. Snehlata Verma from Meerut told people about this type of blood pressure measurement. Sunday will be the last day of BPCON 2022. 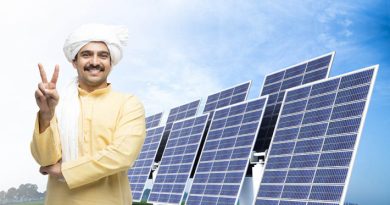 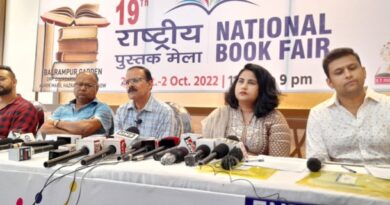