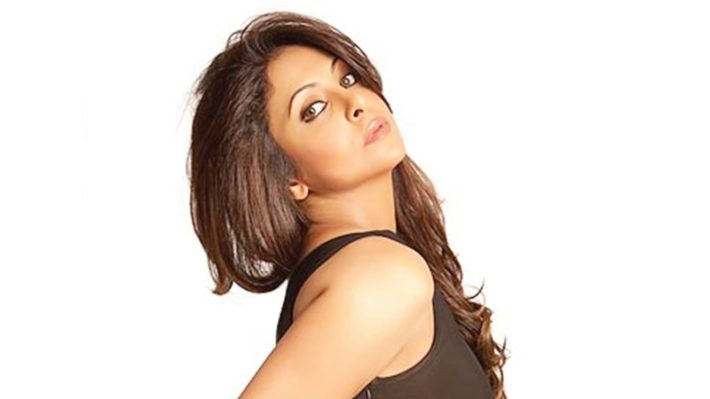 Mumbai: Shefali Shah, who has appeared in films like ‘Rangeela’, ‘Satya’ and ‘Dil Dhadakne Do’, is a well-known actress in the film industry. She has proved her mettle with her superb acting in many movies. These days Shefali, who is sharing  screen with Vidya Balan in ‘Jalsa’, has made a cute disclosure. Shefali had a crush on the star of her first film, Aamir Khan. She was so addicted that she had sent a love letter with her photo.

Shefali Shah has recently revealed this. She was in college at that time. She had a crush on the actor of her debut movie, Aamir Khan. She played the character of Mala Malhotra in Ram Gopal Varma’s ‘Rangeela’ which released in 1995. It also starred Aamir Khan, Urmila Matondkar and Jackie Shroff.

Shefali had only a few scenes in the film, but she left the film after 4 days of shooting. She said that as she was told, his character at the time of shooting was very different.

Shefali had a crush on Aamir, the star of her debut film, and sent him a long letter to share her feelings with her photo. 49-year-old Shefali was asked who she had a crush on when she was in college? She said, ‘Aamir Khan. I wrote him a letter. I sent the photo with the love letter and in that photo I was standing there (pointing away) but it looked great because it was blurry. I’m standing away You can’t tell anyone who this person is. Just nothing. Wrote a long letter.

When her ‘Jalsa’ co-star Vidya Balan asked her if she had worked with Aamir after joining the film industry, Shefali said- ‘No’. She remembers that she and Aamir were in ‘Rangeela’ but they didn’t have any scenes together. When asked if she thinks Aamir knows about that old crush on her, the actress said, “I don’t know”. At the same time, Vidya said that now he will know.

Technology to play a lead role in future construction work

Sushant Singh Rajput to be brought alive in this Bollywood flick

Mumbai: Filmmaker Anubhav Sinha and actor Ayushmann Khurrana have proved to be a winning team as their first offering ‘Article