The title of the film is yet to be finalised and is expected to go on floors this year. This film marks yet another debut of Shirley, this one in Tollywood industry. Helmed by Aneesh Krishna and produced by Ushamulpuri, the music for the film will be composed by Mahati Swara Sagar.

Shirley has expressed her happiness about teaming up with Naga Shaurya for the first time. Expressing her joy on Twitter she wrote, “I am super excited to announce my launch in the Telugu film Industry with Naga Shaurya, directed by #AneeshKrishna and produced by #Ushamulpuri Garu under banner Ira Creations.”

Shirley shot to fame after her acting debut with ‘Maska’ on an OTT platform. She will be seen pairing with Abhimanyu Dassani in Nikamma soon. 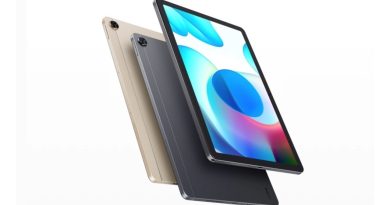 For all you Realme fans, coming up very soon, after the Realme Pad will be Pad Mini 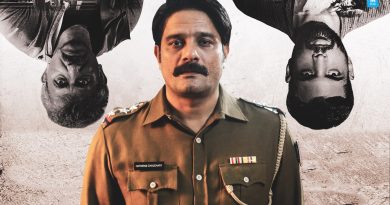 ‘Paatal Lok’ counts 2 years today, here’s what Hatoda Tyagi aka Abhishek Banerjee has to say about it