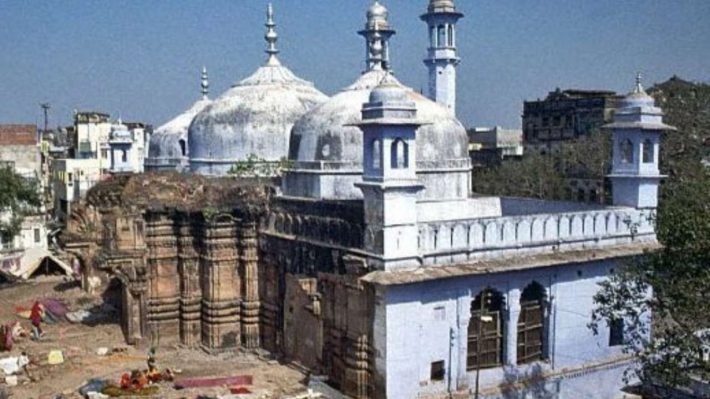 Varanasi: The survey of Gyanvapi Masjid has ended on the third day. Meanwhile, the lawyer for the Hindu side has made a big claim. Hindu side’s lawyer Vishnu Jain has claimed that Shivling has been found during the survey inside the well. Vishnu Jain further said that now he is going to the civil court to take protection of Shivling.

Videography by putting a camera in the well

According to sources, today the survey team moved towards the well built in front of Nandi. Videography has also been done by putting a water resistant camera in the well. Earlier, in the survey conducted on Sunday, the survey was done in the side wall, Namaz site, Wuzu site, besides in the basement as well.

The team will present the report in the court tomorrow

The survey went on till the second day

Earlier on Sunday also the survey of Gyanvapi Masjid was done. On the second day, the survey work was to be completed at 12 o’clock, but the survey went on for more than the scheduled time. The domes and walls of the Gyanvapi Mosque were surveyed on the second day. Earlier, on the orders of the Court of Civil Judge Senior Division, the plaintiff and respondent side as well as a team of representatives appointed by the court had reached Gyanvapi Masjid for survey. 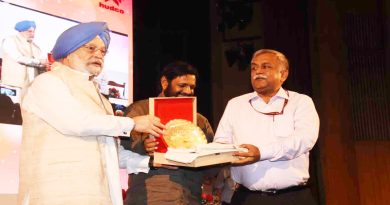