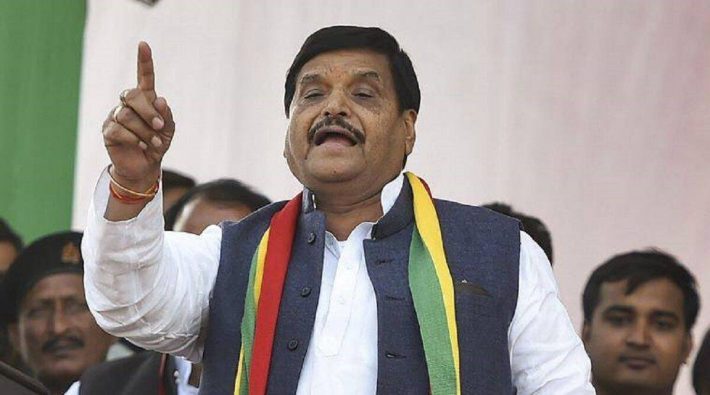 Lucknow: After the first few phases in U.P., the Samajwadi Party is trying hard to fit into the electoral equation. SP has now made Shivpal Singh Yadav its star campaigner.

Shivpal Yadav will now campaign in the remaining phases. Shivpal Singh Yadav’s name has been sent among the star campaigners in the list passed by the Election Commission. In the new list, 30 people have been given place. The names of Mulayam Singh Yadav, Akhilesh Yadav, Prof. Ram Gopal Yadav and Dimple Yadav are also included in this.

Swami Prasad Maurya has also been given a place in the list of star campaigners. Now Dimple and Ram Gopal Yadav will also take charge for the Samajwadi Party in the four phases of UP.

The fate of 627 candidates, who had landed in 59 seats in 16 districts of the third phase of the Uttar Pradesh Assembly elections, has been sealed in the EVMs. The voting in the seats of ‘Yadav Belt’ and the area of ​​Bundelkhand showed less enthusiasm than last time.