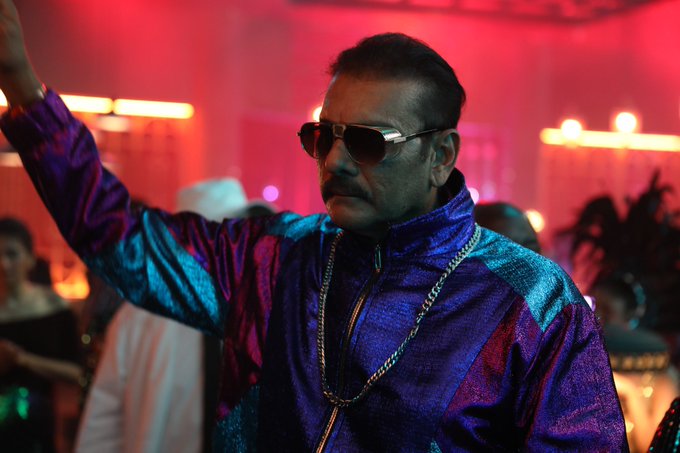 Aamir Khan who is steadfast with the promotions of his upcoming film Laal Singh Chaddha has been doing various activities to create anticipation among the netizens. From introducing the podcast #LaalSinghChaddhaKiKahaniyaan to instilling curiosity about the music albums among the audience, Aamir Khan seems to be everywhere.

Recently, a video of Aamir Khan went viral where the superstar was seen playing cricket as he left his fans in suspense about the release of the song ‘Kahani’. In the same video, Aamir Khan was heard asking if he had a chance to play for one of the IPL teams. As soon as the video went viral, it opened up a new wave of discussion.

Today, star sports took to their social media and uploaded a reaction video putting Aamir Khan on the spot. One of the news anchors from the channel asked Ravi Shastri if Aamir had a chance in the upcoming IPL league, to which the former Indian cricket coach replied “He looks good in net. Probably needs to spend some time on his footwork. But should get into most teams”. 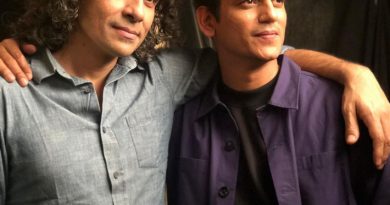 Vijay Varma wishes his ‘She’ director, Imtiaz Ali on his birthday, says, “Thank you once again for this delicious character Sasya! 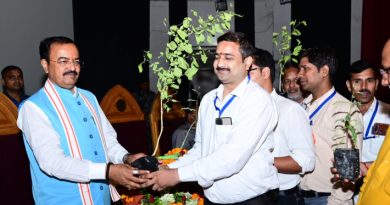 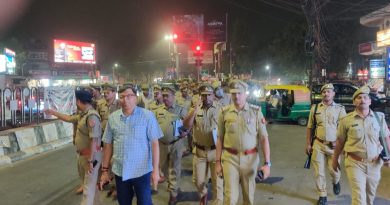