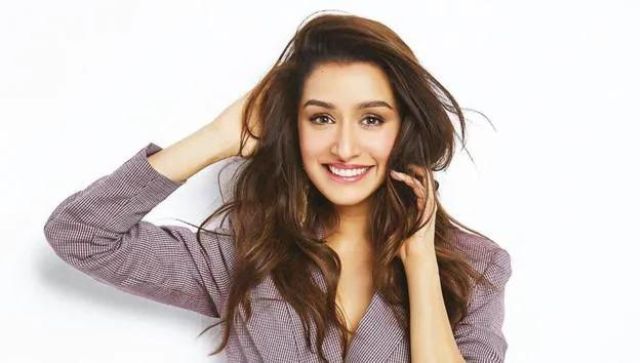 Mumbai: Shraddha Kapoor and Ranbir Kapoor’s most anticipated Luv Ranjan’s next has been the talk of the town for a long time. The stars have been spotted shooting for a song from the film in Delhi that went viral on the internet and now the actress has reached Spain.

While taking to her social media, Shraddha shared a glimpse of the shoot as she reaches Spain for the Luv Ranjan’s next while capturing a road journey with a song in the background. While tagging the location and her hair & makeup artists, Shraddha Naik and Nikita Menon she also wrote –

Meanwhile, on the work front, Shraddha Kapoor is currently working on her next project – an untitled film directed by Luv Ranjan in which she will share screen space with Ranbir Kapoor.

Jacqueline Fernandez currently filming for Cirkus, this film next- Read below! 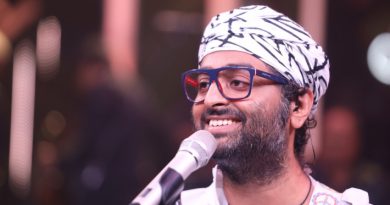 Artembryo casts a spell with its creativity