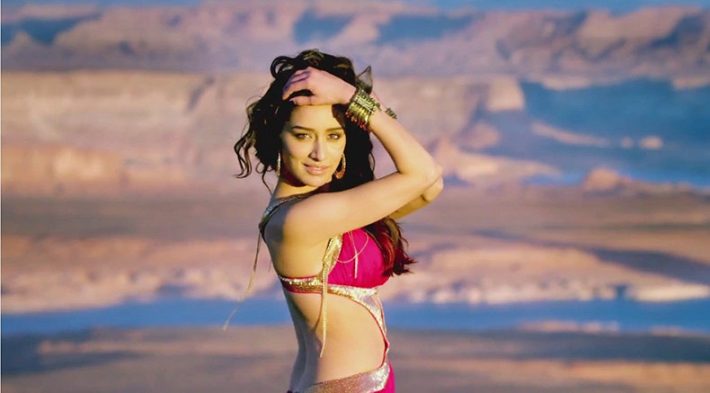 Mumbai: Bollywood diva Shraddha Kapoor who is a proud environmentalist is often seen campaigning for a greener planet and a better life on it. She is often seen advocating for Animal rights and greener earth. Her passion for her advocacy has given her life a purpose as the actress had turned vegan in the past few years and come to a step closer to her goal.

Last seen, Shraddha was seen urging fans to donate to ‘Kalote Animal Trust’, which is one of India’s careless shelters. Recently, the actress was seen passing by the Aarey Forest which she showcased through her window in her social media story. Adding heart to the same, and tuning to Michel Jackson’s song ‘Heal The World, the star implied conserving the environment before it’s too late.

Shraddha is one of the rare actors who dedicate every single day to saving the environment.

Meanwhile, on the work front, Shraddha is now gearing up for the release of her upcoming film with actor Ranbir Kapoor, releasing on March 8, 2023. The film that is yet to get a title, is among the highly awaited releases of Bollywood. The movie will mark Shraddha’s first-ever collaboration with Ranbir, for which her fans her supremely excited.

Mayor allots funds for new lights to be installed in city

July 7 Horoscope: Your Luck for the Day

Mumbai: Rapper and music composer Yo Yo Honey Singh has been in the news a lot these days, due to