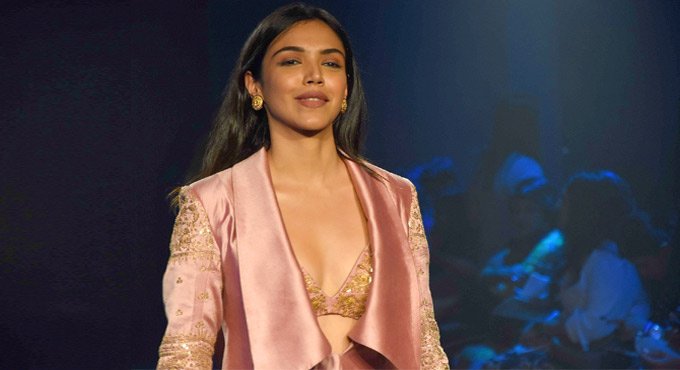 Mumbai: After garnering glowing reviews for her phenomenal performance in Amazon Prime’s Guilty Minds as Advocate Kashaf Quaze, Shriya Pilgaonkar will be seen starring in Zee5’s Broken News. On a roll after the success of the legal drama, the Guilty Minds actor will be seen essaying the role of a news reporter in the upcoming series based on the world of news reporting. She shares the screen with actors Jaideep Alhawat and Sonali Bendre Behl.

She has shot the entire schedule of the newly announced series in Mumbai. Playing a news reporter was a first for the versatile powerhouse, who’s set to have an interesting year ahead.

Directed by Vinay Waikul, it will be exciting to see what Shriya brings to the newsroom drama given the impact she has made with her back-to-back OTT successes including Mirzapur, The Gone Game, Crackdown, Murder In Agonda, and Beecham House.

Talking about the Broken News, Shriya Pilgaonkar says, “I am overjoyed and overwhelmed with the love and critical appreciation coming my way for Guilty Minds. I am excited for my other work across different genres releasing this year. Broken News was an incredible experience, especially because I got the chance to work with Jaideep Ahlawat and Sonali Bendre Behl, who are not just amazing co-actors but also wonderful people. I’ve had a great time shooting for this show and I can’t wait for the audience to watch it.”

Shriya will be seen in Crackdown Season 2 and has three unannounced projects on her slate.