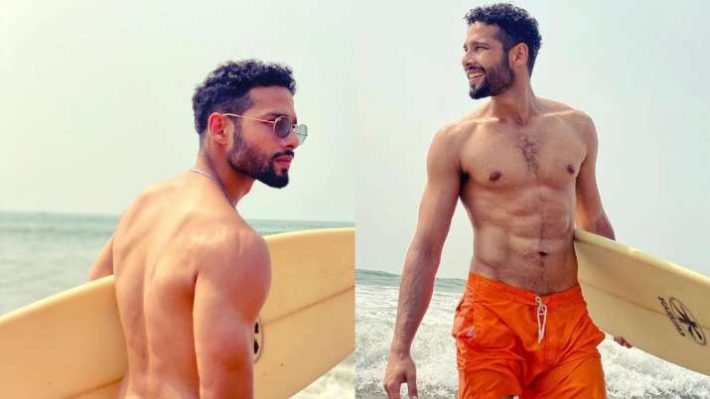 Mumbai: After delivering a spectacular performance in ‘Gehraiyaan’, Siddhant Chaturvedi is currently busy with the shoot of his upcoming film ‘Kho Gaye Hum Kahan’, but still takes out time to interact with his fans on the social media with #SiddyChats.

Recently, Siddhant was seen coming up with a cool fan interaction activity on his social media handle. The actor initiated a question-asking portal on Instagram, #SiddyChats, where he answered the questions asked by his fans on his story.

The activity revealed a lot about the star with his fans asking him interesting questions. From sharing his inspiration, his poetry, and his biggest fear to memories of his old days, the actor very interestingly answered all the questions of his fans.

While talking about his upcoming films, Siddhant will be next seen in ‘Kho Gaye Hum Kahan’, ‘Phone Bhoot’ with Katrina Kaif, Ishaan Khatter, and ‘Yudra’.

Special Treat for All

COVID is on its way out – Navneet Sehgal