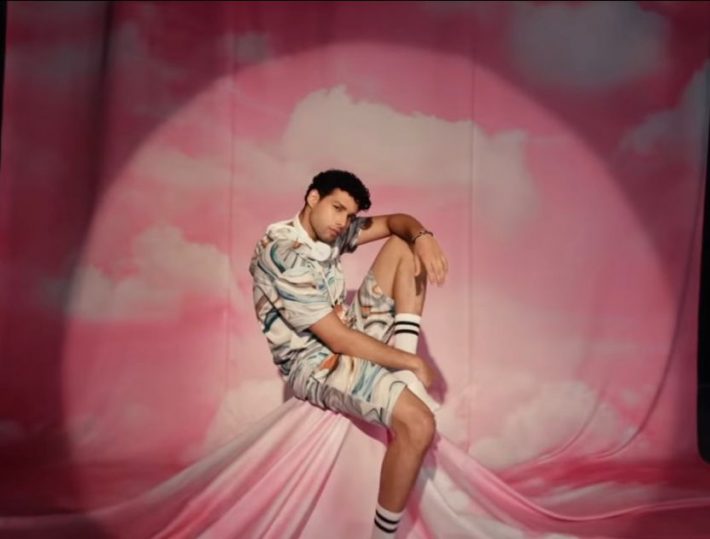 Mumbai: After the release of ‘Gehraiyaan’ the handsome hunk Siddhant Chaturvedi is on a signing spree with having his face glams up the poster of big brands of the town.

While exaggerating his youth icon persona, Siddhant recently became the face of a swiss watch brand along with a 24/7 live music channel, Zing and now he is seen in the new ad campaign of a famous lifestyle brand, Myntra along with Hrithik Roshan and Kiara Advani. The actor was seen flaunting his stylish avatars in different trending outfits bringing some uber-cool fashion trends.
After his performance in ‘Gehraiyaan’ Siddhant’s fandom has elevated to a whole new level that has not only made him a raging star of this generation but has also grabbed some big projects in his kitty.

While talking about his upcoming films, Siddhant will be next seen in ‘Kho Gaye Hum Kahan’, ‘Phone Bhoot’ with Katrina Kaif, Ishaan Khatter, and ‘Yudra’. 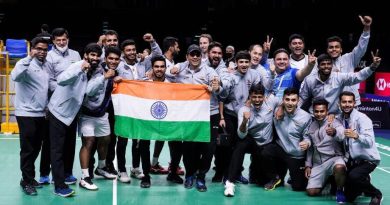