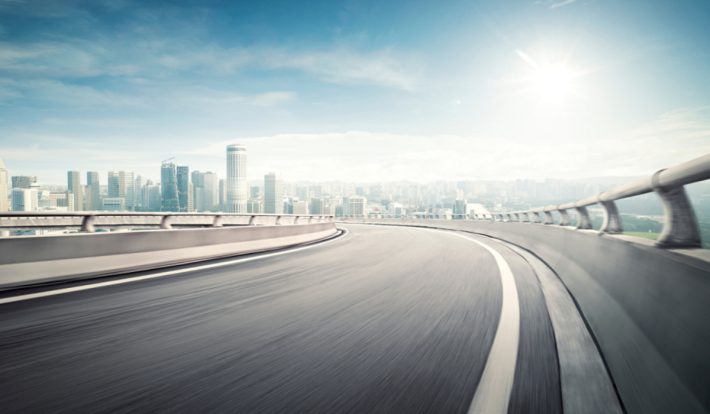 Lucknow: The Lucknow-Gorakhpur four-lane highway, connecting Ram Janmabhoomi in Ayodhya, the Buddhist circuit of Kushinagar and the Gorakshapeeth of Gorakhpur with the capital Lucknow, may soon become six-lane. According to sources, the survey work has been completed for two additional lanes to be built between the cities coming between these two cities. Six-lane work is likely to start on this highway soon after the formation of the government in the state.

Not only this, Yogi Adityanath, who became the Chief Minister for the second time, is an MLA from Gorakhpur and is also the Peethadheeshwar of Goraksha Peeth at Gorakhnath. There are also a large number of people who have faith in this Peeth. Along with this, this is also the highway to reach Kushinagar, the center of Buddhist circuit, by road from capital Lucknow.

On appeal of UPOA, 13 players in Lucknow to get financial assistance during pandemic

After COVID, Tuberculosis next on Government Radar in Uttar Pradesh