Lucknow: With the ruling party BJP starting the process of change in the party organization keeping in mind 2024, small parties of the state have also joined this campaign. Small parties have also started the work of making changes in their organization and forming new committees. The work of bringing leaders of other parties together is also being done by these parties. Anupriya Patel-led Ad(S) and Om Prakash Rajbhar’s SubhaSP are ahead of other smaller parties in this effort.

Small parties are now eyeing a presence in the country’s parliament through the 2024 general election. There are currently two MPs from Ad(S). This team is trying to take this number force forward. There is also an MP from Nishad Party. Now Subhaspa President Omprakash Rajbhar is also restless to register his party’s presence in Parliament. Focusing on the five parliamentary constituencies of Purvanchal, Ghosi, Salempur, Lalganj, Chandauli, Basti, while increasing the activities of the party there, they are busy in reorganizing the organization.

Rajbhar’s careful journey Omprakash Rajbhar has decided the organizational expansion of his party and further programs. From September 27, the party is going to take out a  yatra in the entire state regarding its issues. 15 in Purvanchal, 6 in Madhyaanchal, 4 in Bundelkhand and 4 in Western Uttar Pradesh will also undertake ‘Savdhan Yatras’ (rallies).

On October 27, this yatra will end at Gandhi Maidan in Patna, the capital of Bihar.

In preparation for convening the Nishad Party national convention, the Nishad Party, an ally in the state government, has changed district presidents in most of the districts from the point of view of preparations for the Lok Sabha elections. Preparations are underway to convene the national convention of the party. After this convention, many changes are to be made in the national and provincial team from the perspective of Lok Sabha elections.

AD (S) released the massive list of national office bearers of the party a week ago from the perspective of Lok Sabha elections. In which a large number of leaders of Kurmi Samaj and other backward castes, who are called vote banks of the party, have been included. The focus of the party is more on its base vote bank. Membership campaign is starting from 2nd September. 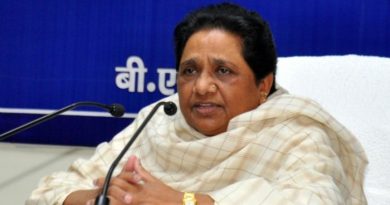 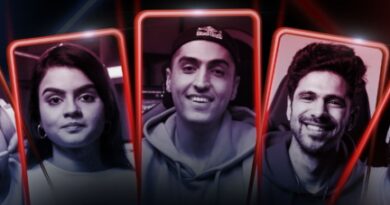 With waiting lists getting longer by the day, Railway decides to increase bogeys to help make the summer vacay simpler