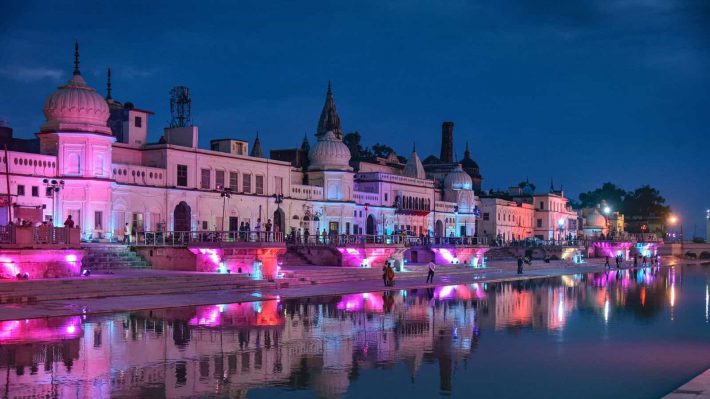 Lucknow/ Ayodhya: The monitoring of the cities of Uttar Pradesh included in the Smart City plan will now be done from the Central Command Control Center being built in Lucknow. Under this, in the first phase, Gorakhpur, Ayodhya, Shahjahanpur, Meerut, Firozabad and Mathura will be connected with the Central Command.

The Central Command Control Center is being built at the director local body office at Gomti Nagar Extension at a cost of Rs 22 crore.

17 cities have been identified for smart city project in UP. In future, while monitoring their activities from the capital, necessary improvements will be made in time.

According to officials, centralized monitoring will help in removing the shortcomings of the smart city. The technical team constituted for this will prepare a report from the feed received from the identified cities.