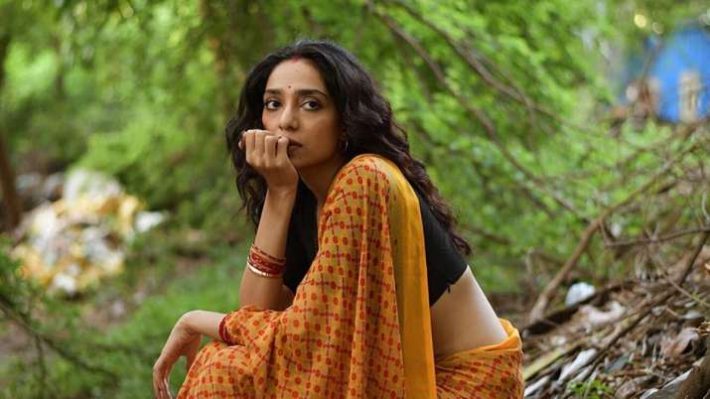 Mumbai: Sobhita Dhulipala who was pre-occupied with back-to-back projects and shoots is now all set for her releases. Recently, the actress was spotted nailing her latest sizzling look while promoting her upcoming ‘Major’.

Sobhita has always been seen giving major fashion goals whenever she steps out for the promotions and currently, the actress took to her social media and shared some sizzling hot pictures from the promotions of her upcoming Major. The actress took up a beautiful slip dress with yellow and black straps on it which took her gorgeousness to the next level. She further wrote the caption –

While the actress has been running busy with promotions and releases of her upcoming projects the audience is eagerly waiting for the next season of ‘Made In Heaven’ as the actress has won the hearts of the millions in the first season as Kickass Tara Khanna.

On the film front, apart from Major, Sobhita has a sequel of ‘Made in Heaven’, Monkey Man, Maniratnam’s ‘Ponniyin Selvan’, and many more unannounced. 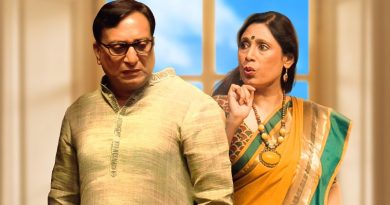 BOARD STUDENTS CAN IMPROVE SCORES