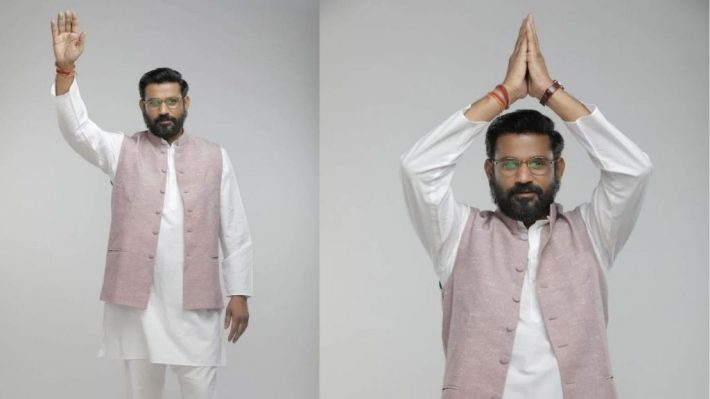 Mumbai: The versatile actor Sohum Shah has garnered immense appreciation from the audience and the critics for his brilliant performance in the character of Bheema Bharti in the web series ‘Maharani’ in which his chemistry with Huma Qureshi was also admired.

Recently the actor took to his social media and shared a selfie with Huma Qureshi who played the role of his wife Rani Bharti, while they attended an event. The actor further wrote on the story –

The actor shared the audience’s reaction while the first look of his upcoming web series, Maharani Season 2 was revealed at the event raising the audience’s excitement.

Sohum Shah has an exciting line-up in the capacity of an actor and a producer, as he looks forward to one of the busiest years in his professional career with the web series ‘Maharani 2’, Tiger Baby’s ‘Dahaad’, his production venture, his ten film horror anthology and several other developments in the pipeline. 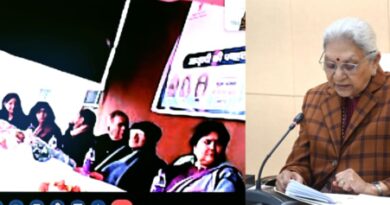 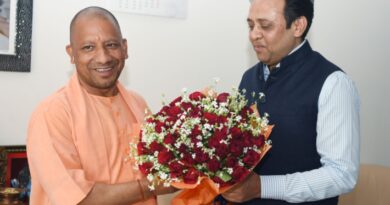 India poised to get its double decker expressway soon