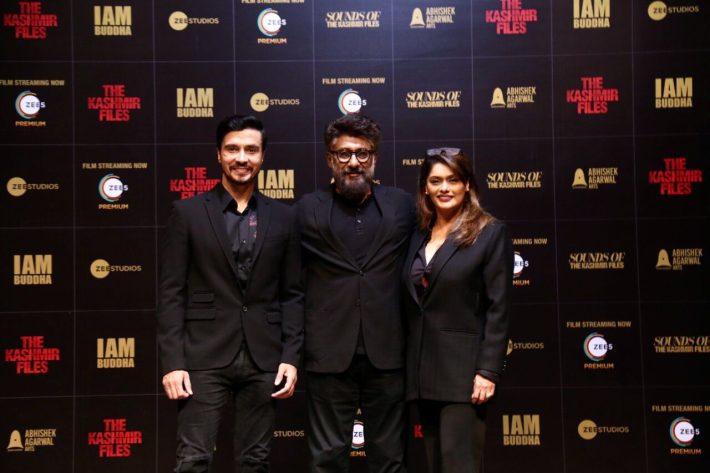 Mumbai: Organized by Zee Studios, ZEE5, and #IAmBuddha, on the day of the digital launch of the film “Sounds of The Kashmir Files” touched the hearts of the millions giving a never seen before experience while it shared the heart touching stories

The Kashmir Files premiered on ZEE5 on 13th May in Hindi, Tamil, Telugu, Kannada, and Indian Sign Language

As the ‘The Kashmir Files’ is all set to release on India’s largest home-grown video streaming platform, ZEE5 in multiple languages including Hindi, Tamil, Telugu, and Kannada, and will be accessible across 190+ countries, the makers came up with a big revolution in the music industry with “Sounds of The Kashmir Files” bringing a whole new experience for the audience to relive the unforgettable moment while touching the hearts of the millions with the musical strings that went on to capture the evening.

A great association of Zee Studios, ZEE5, and #IAmBuddha holds up all the credit to organize such a worthy event that made the evening drowned in the stories of ‘The Kashmir Files’. The event marked the presence of the director Vivek Ranjan Agnihotri with the cast Pallavi Joshi and Darshan Kumar. The musical event for such a cause came as a first-ever heart-melting experience for the audience and the students who got to experience and get enclosed with the stories of the struggle and pain the residents of Kashmir went through at that time.

Vivek Agnihotri shared, “We performed the sound of The Kashmir Files and we narrated two stories of the victims by Darshan Kumaar and Pallavi Joshi along with the huge symphonic orchestra. There wasn’t even one eye in that jam-packed theatre that wasn’t flowing with tears. Even the auditorium staff which was standing near, since I was waiting backstage I noticed even they were crying just listening to it and not even seeing it. This shows that everybody is getting connected to the pain and suffering of our brothers and sisters. The Kashmir Files was not just a film for us, it’s our mission to tell the stories of Kashmir genocide to people in all art forms. We have used this Musical theatre kind of a mix for the first time in India as an experiment and we are going to take it forward with many other forms but we will not sit until we tell the entire story of Kashmir”.

The best glimpse of ZEE5 organized, “Sounds of The Kashmir Files” that captured the attention was the letters of the Kashmiri Pandit that were read by Darshan Kumar and Pallavi Joshi who took the place on the center stage with the Symphony Orchestra with Rohit Sharma and artists from the National Centre for the Performing Arts (NCPA) that took up the stage in a semi-circle pattern giving a perfect background score to the heart touching words written in the letters. The kind of rage that was visible around the corners at the event was magical and had never been witnessed before in any event.

Produced by Zee Studios and Tej Narayan Agarwal, Abhishek Agarwal, Pallavi Joshi and Vivek Ranjan Agnihotri, ‘The Kashmir Files’, written and directed by Vivek Agnihotri released in theatres on 11th March, 2022. The makers are also preparing for the digital release of the flim, exclusively on ZEE5 from 13th May, 2022. The film did extremely well theatrically and now released digitally on ZEE5 from 13th May 2022. 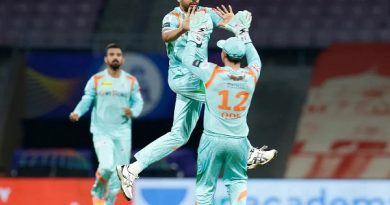 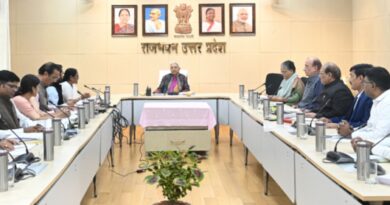 Path of progress being paved for Meerut