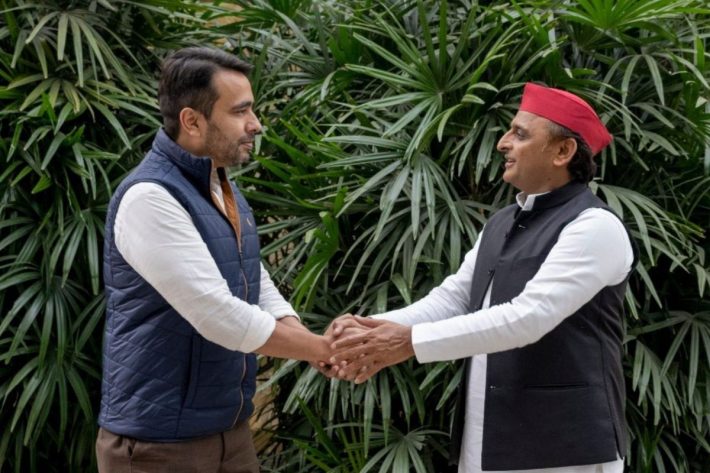 Lucknow: RLD chief Jayant Chaudhary has said that RLD will fight the next Lok Sabha elections with the SP alliance. He said this while talking to reporters. Jayant Choudhary claimed that he had defeated the BJP in the areas which were most affected by the communal riots.

He said that BJP’s stalwarts like Sangeet Som, Umesh Malik and Suresh Rana have lost their seats. The RLD chief also blamed the BSP’s poor performance for the opposition’s defeat. He said RLD fielded candidates on 33 seats in western Uttar Pradesh but won only eight seats. In the 2017 elections, the RLD was successful in winning just one seat. 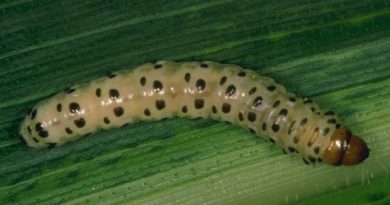 Students of engineering, diploma heave a sigh of relief with no fee hike