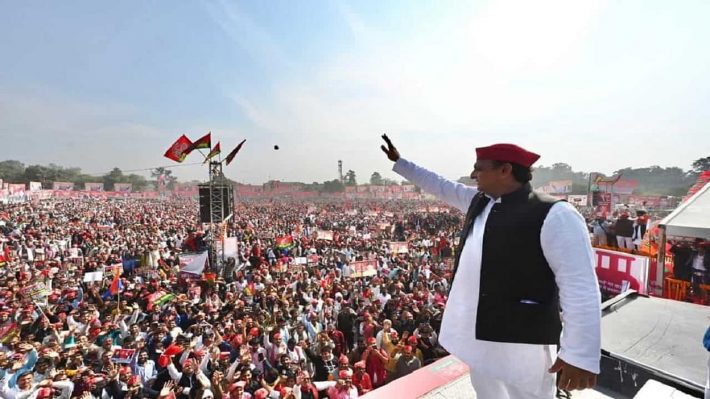 Akhilesh Yadav, during an interview, questioned the closure of the schemes of the SP regime in cities like Varanasi, Kanpur, Lucknow, Ghaziabad etc. He said that the closure of this scheme is sad. 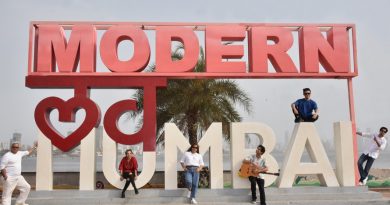