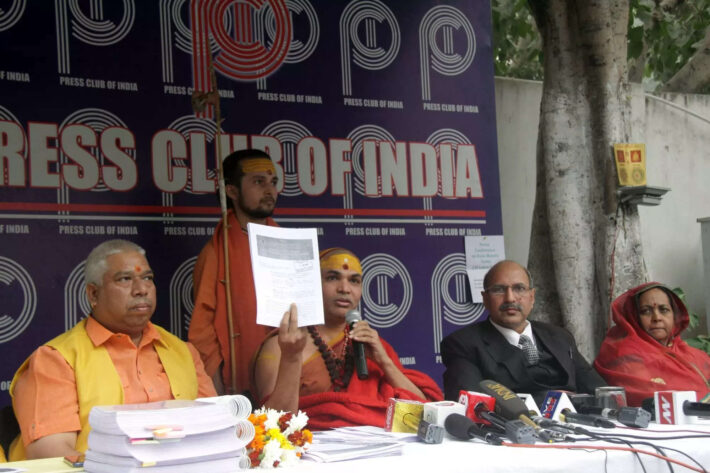 Prayagraj: Saints at the Magh Mela in Uttar Pradesh’s Prayagraj have formed a religion censor board, which will now check desecration of Hindu deities and culture in films, documentaries, web series and other mediums of entertainment.

To prevent defamation of Hindu traditions, a 10-member censor board has been constituted under the chairmanship of Shankaracharya Avimukteshwaranand Saraswati. In the guidelines of the board released, entertainment content will be shown on the lines of the censor board. Shankaracharya Avimukteshwaranand Saraswati said that many stalwarts associated with religion and culture have been included in this board. At present, he himself is handling the responsibility of the chairman of this board.

He said that this board would act as a guide to stop any filming or telecast of video or audio that insults Hindu Gods and Goddesses or curses the culture. Steps will be taken through the board to stop the production of films that insult Hindu Gods and Goddesses. He said that production of films, serials and serials distorting Sanatan culture for the sake of cheap popularity will not be tolerated.

He said that, it has been made to help the censor board and the government. The board will contact all the filmmakers and directors making serials and web series and inform them in this regard. Despite this, if such films and serials are made, which are anti-Hindu and hurt the faith, then the Hindu society will be appealed not to watch them. Along with this, if needed, protest will also be lodged through various mediums. Strict action will be taken against those selling medicines of patients in the market: Brajesh Pathak 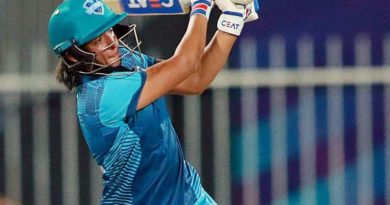 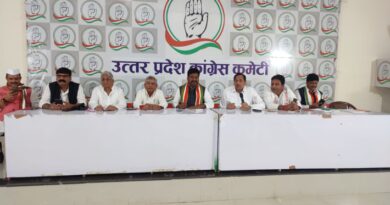