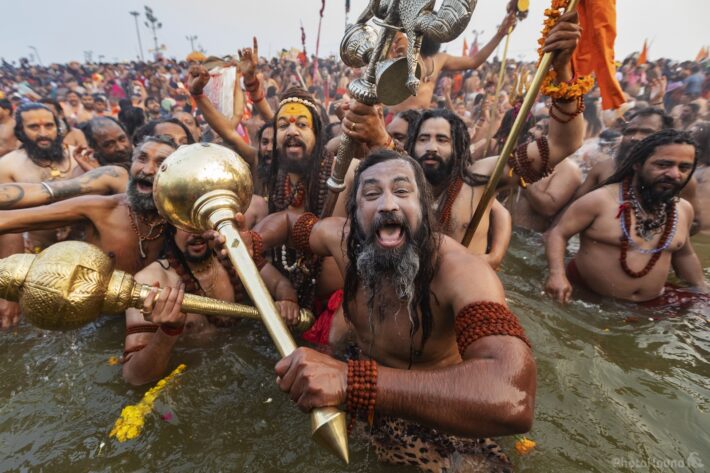 Lucknow: The Yogi Adityanath government is determined to make the world’s biggest event Mahakumbh grand in 2025 on the holy banks of Ganga, Yamuna and Saraswati in Prayagraj. In order to fulfil that mission,  the Uttar Pradesh Roadways Department (UPSRTC) has also geared up. Roadways has planned to buy 5000 new buses before the Mahakumbh so that the devotees do not face any problem in commuting. In this episode, by March 2023, the department will purchase 1575 buses. Of these, 1200 buses will also be included in the fleet.

It is worth mentioning that the Kumbh Mela to be held in Prayagraj in the year 2025 is being organized grandly from 2019. The area of the fair has also been increased by about 15 percent. The number of devotees coming to Kumbh this time can reach around 40 crores. Due to this, the devotees should not have any problem in coming and going, so on the instructions of the Chief Minister, the preparations are being implemented by the UP Roadways.

Buses will be equipped with state-of-the-art facilities

According to Sanjay Kumar, MD, UP Roadways, according to the target set by the department regarding the purchase of buses, 1575 buses will be purchased by March 2023. Out of this, 1200 buses will join the fleet. Rest of the buses will join the fleet in April-May. After this, between April 1, 2023 and March 2024, UPSRTC will purchase 2,000 new buses from its own sources and with the help of some government budget. Apart from this, from April 1, 2024 till December 2024 i.e. in 8 months before Mahakumbh, the remaining 1500 buses will also be purchased. These buses will be equipped with state-of-the-art facilities. In these, the journey of the devotees will be convenient and comfortable. The government will have to spend Rs 2,000 crore to buy 5,000 buses.

UP Roadways is also planning to sell old and dilapidated buses. Preparations are going on for this. According to Roadways MD Sanjay Kumar, the department is rapidly working in this direction that the number of buses with new and state-of-the-art facilities should be more in its fleet. Presently, the average age of the roadways fleet is 7.6 years. There is a plan to bring it down to 5 in any case. The buses which have become dilapidated in the fleet are being removed from the route in a planned manner. With this decision of the roadways, the passengers will get a comfortable journey. Also, with the availability of new buses, passengers will be able to reach their destination on time. Let us inform that there are 11200 buses in the corporation’s fleet. Many of these buses have completed their life.

Long distance travelers will get relief

Transport Minister Dayashankar Singh said that according to the intention of the Chief Minister, a plan has been made to purchase new buses before the Mahakumbh. As per the instructions of the Chief Minister, new buses are being included in the fleet in a planned manner. Around 2000 buses have been procured and soon these buses will start plying on the route. The buses which have become dilapidated will be auctioned through MSTC. The amount received from it will also be used for the purchase of new buses. He told that taking the proposal sent by the Transport Corporation to the government to buy new buses before Mahakumbh 2025, the government had given instructions to move forward on it.

Bus will be available on every route in 10 minutes

These new buses will be exclusively used to bring passengers from long distances to Mahakumbh. With this, the journey of a large number of devotees coming to Mahakumbh will be easier. Buses will be available every 10 minutes on each route to reach here. These buses will serve to bring the passengers to Sangam city and take them back.

In 2019, 24 crore devotees had taken a dip on the Sangam bank. During that time everyone was in awe of the Yogi government’s arrangements. At the same time, this time the Kumbh Mela is going to be more grand than before. Everything from the fair to the journey will look like luxury. While Rs 4,200 crore was spent on the Mahakumbh Mela in 2019, the government has set a budget of Rs 6,800 crore for the Kumbh Mela to be held in 2025. At the same time, the fair is also proposed to be organized on 3700 hectares of land. 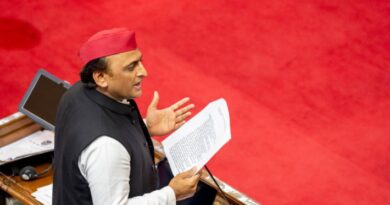 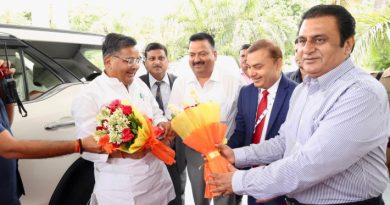 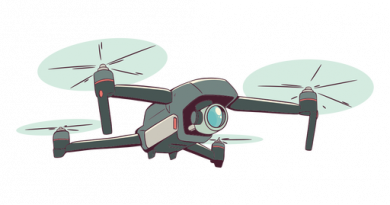