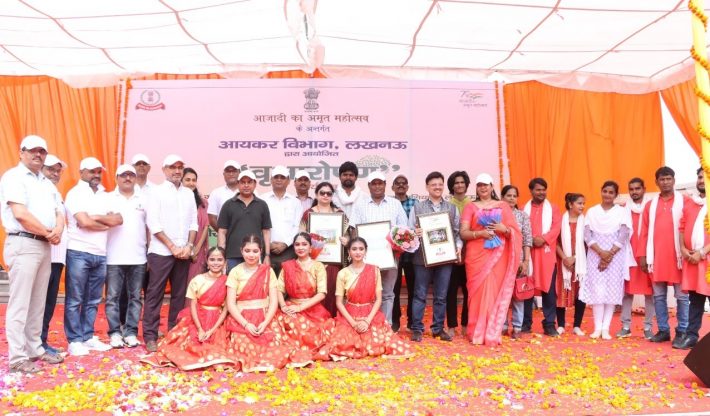 Lucknow: Under the “Green India” campaign under the Iconic week being celebrated by Income Tax Department, Lucknow under the Amrit Mahotsav of Azadi, the “Plantation” program was organized  at Manyavar Shri Kashi Ram Ji Cultural Place.

The main message of this tree plantation campaign is to reach the people that the environment is to be saved. Principal Chief Commissioner of Income Tax  Harinder Bir Singh Gill also assured that in future also such programs will continue to be held at regular intervals which is a public awareness campaign. 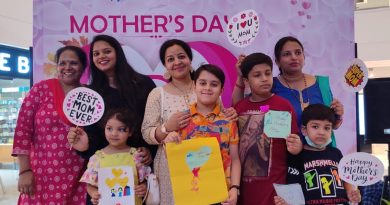 BJP Parliamentary Board will have last word on where I contest elections from: Yogi Adityanath