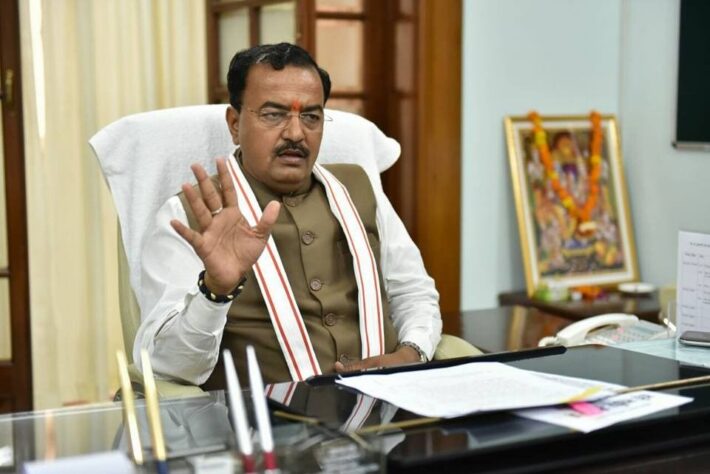 Lucknow: Uttar Pradesh has been given a target of 8 lakh 62 thousand 767 houses to be constructed by the Ministry of Rural Development, Government of India in the year 2022-23, out of which 7 lakh 15 thousand housing beneficiaries have been benefited.  So far the process of approval of 2.58 lakh houses has been completed. Deputy Chief Minister  Keshav Prasad Maurya has given clear instructions that the houses provided to all the eligible beneficiaries should be approved under any circumstances before January 10, 2022. He said that  it should be ensured that this work is done with utmost seriousness and sensitivity on top priority. Instructions have been given by Deputy Chief Minister Keshav Prasad Maurya for immediate approval of houses with complete transparency.

Principal Secretary Rural Development  Himanshu Kumar and Commissioner Rural Development GS Priyadarshi informed that instructions have been given to the concerned officers of the districts to give approval to the beneficiaries in a timely and speedy manner.
Instructions have also been given that after giving allotment/approval, its information should be sent to the headquarters immediately. 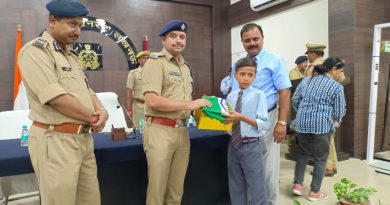 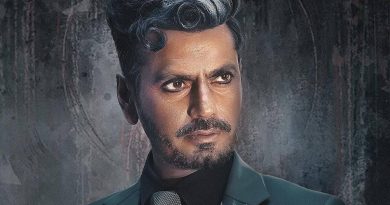 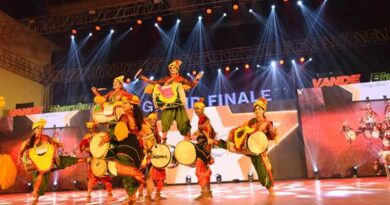