Mumbai: Many of the finest and most gifted performers embody their roles through method acting, an approach in which the actor ‘becomes’ the character. Yes, these methods sometimes tend to freak out people on set but what’s a smashing performance without some sacrifice? Gashmeer Mahajani, the lead in the Tu Zakhm Hai – an MX Serial, has a similar story to narrate for his grey character in this long format series that is now streaming on MX Player. The actor, who has been receiving positive comments on his role, opens up about his process of getting into character and what happened behind the scenes in the transformation of becoming Viraj.

On his preparation, Gashmeer said, “Being Viraj was like being caught up in a whirlwind of emotions. I’ve wanted to try my hand at grey shades for a while now and Tu Zakhm Hai was the perfect opportunity to do so. Although Viraj may not always act in accordance with the law, the audience will attest to his capacity to grow as a person. There are so many layers to him, it was quite a process to get it right. I spent the entire shoot by myself, entirely cut off from the outer world. We filmed it far from home in Delhi, which was good for me. From the moment I stepped out of the hotel room until I returned, I was Viraj. The other crew members were in shock most days as well, sometimes wary of approaching me when I was practising my lines or getting into character because I was not Gashmeer but that intimidating, authoritative person who probably scared them. He has so much violence, hurt, and angst inside of him that it wouldn’t have been possible to snap in and out of it effortlessly.”

Tu Zakhm Hai follows the life of Viraj Trehan – a Hawala King who runs his illegal operations with an iron fist while hiding behind the facade of a real estate mogul. Circumstances lead Viraj to hold the fiercely independent and strong Kavya Grewal hostage as a special guest – caged in his dark embrace while love finds mysterious ways to bloom in this otherwise hopeless situation. But when two diametrically different worlds collide, there are consequences beyond imagination. Will Viraj be able to straighten his present and blur his past? Will Kavya and Viraj find common ground that will allow them to coexist in love? 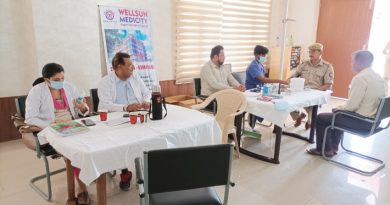 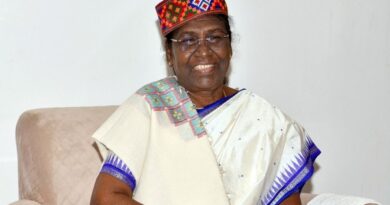 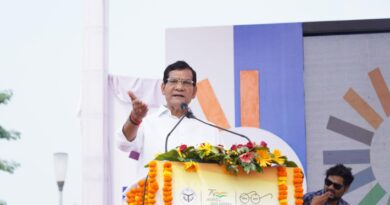