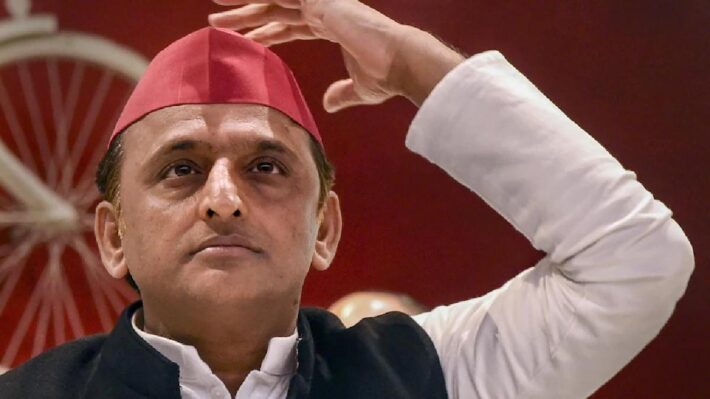 Lucknow: In the Lok Sabha elections to be held in 2024, the exercise of forming a front at the national level to take on the BJP is definitely going on, but it seems to be getting sour from the biggest state of Uttar Pradesh itself. Here the opposition parties are chanting different tunes. Here the main opposition party SP is not ready to give any consideration to Congress and BSP in front of them. The confidence of SP is high because of the victory in Mainpuri and Khatauli by-elections and the support of uncle Shivpal Singh Yadav has increased his confidence. SP is trying to increase its base with full force. It is calling Congress and BJP one. On the other hand, the Congress is also speaking of the  lack of national ideology in the SP. Mayawati is against all three BJP, Congress and SP. Recently, on the issue of OBC reservation, she has described BJP-Congress as the same party and SP as anti-reservation.

The recent statements of Congress leaders Rahul Gandhi and Akhilesh Yadav prove that unity of major parties is not possible in UP. The SP now wants to give no place to the Congress or the BSP in the bipolar politics of UP with great difficulty. Akhilesh wants that the fight in UP should be one-on-one and there should be no scope for a third or fourth party. He is confident of an alliance with the RLD and other smaller parties, though that appears to be faltering.

Rahul Gandhi’s Bharat Jodo Yatra will enter U.P. on January 3 in UP. The Congress invited the opposition parties of UP to join this yatra. The SP flatly refused to receive the invitation for the yatra. So RLD and BSP are also keeping distance from it. It is obvious that in a state with 80 Lok Sabha seats, the Congress wants to set the agenda for the Lok Sabha elections on national issues, so that the Congress can be seen moving ahead in comparison to SP, BSP and other parties. In such a situation, there is little scope to form a front against the BJP in UP.

Akhilesh active in forming a front is active in the campaign to form a front against the BJP at the national level. For this, the CMs of West Bengal, Telangana and Bihar are making efforts. Akhilesh is stressing on opposition unity by meeting all of them. 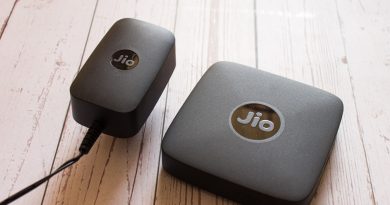 JioFiber cements its place as the country’s largest broadband service 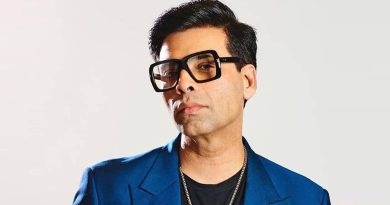 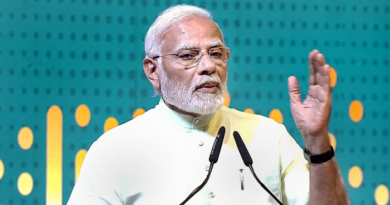