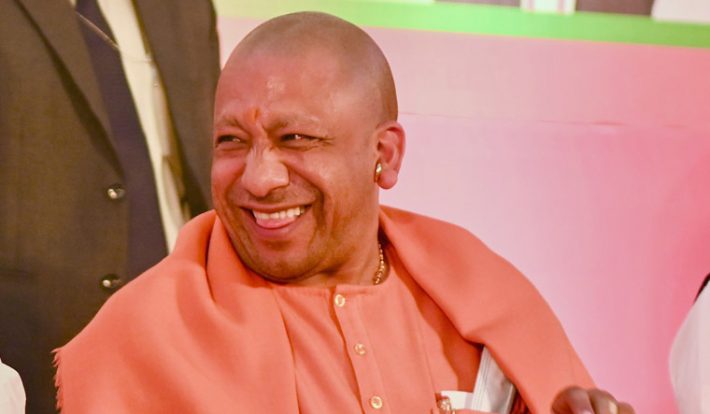 Lucknow: Yogi Adityanath will take over the reins of UP for the second time on March 25. Under his leadership, the BJP government will be formed for the second time in a row. On March 25, the ceremony will be held at the Ekana Stadium, Shaheed Path in Lucknow. The swearing-in ceremony will be special in many ways. Beneficiaries who played an important role in BJP’s victory are also being called.

Navneet Sehgal, Additional Chief Secretary, Information Department, said that the swearing-in ceremony will be held at the Ekana Stadium.