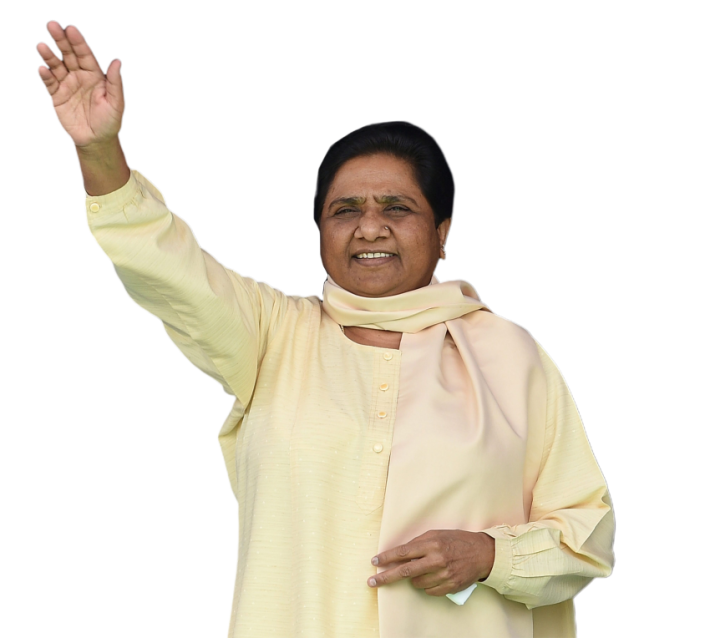 Lucknow: BSP supremo Mayawati is worried about the crushing defeat in the UP assembly elections-2022 and the slipping support base. She has started preparing the cadre afresh. After the state of Punjab, now she is going to have a meeting with the officials of Uttarakhand. After taking feedback from the key officials of UP, now she is going to hold an important meeting of the UP organization soon this month.

It is believed that many big announcements will be made in this meeting, as new responsibilities can be fixed for key posts of the state.

BSP has always been considered a cadre based party. It has its own vote bank. In the 2014 Lok Sabha elections, the BSP’s vote share remained up to 20 per cent even if it did not win a single seat. The vote bank of the BSP’s own cadre is also said to be around 22 per cent.

In the 2022 assembly elections, the BSP could win only one seat. Those on whose shoulders all the responsibility remained in this election, they too could not show any special charisma and the vote percentage of BSP reached 12.88. Based on this percentage, it is believed that the BSP cadre is disintegrating.

Her monopoly on the Dalit vote bank seems to be ending, although Mayawati has said on several occasions after the elections that she has her vote bank, but the vote percentage is definitely speaking for itself.

If party sources are to be believed, Mayawati is meeting the selected sector in-charges of UP separately. Taking feedback from them, what was the reason that the vote percentage has decreased. Apart from her attitude, now she is talking about connecting. It is being speculated that Mayawati may bring some old leaders along.

The BSP was once full of OBC, SC-ST leaders. Sources say that Mayawati wants to rebuild the organization before the Lok Sabha elections. That is why those leaders can be brought back in the party that those who went to other parties but did not get attention.

Ananya Panday shares a glimpse of ‘Tia’ from ‘Gehraiyaan’; says “a piece of my heart”

July 21 Horoscope: Luck for the day