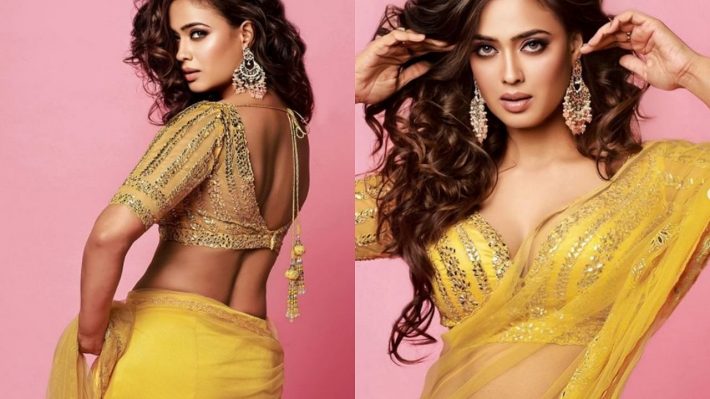 Bhopal: Bhopal Police Commissioner Makrand Deuskar has been directed to examine the facts and context and submit a report within 24 hours, on the basis of which a decision will be taken.

Madhya Pradesh Home Minister Narottam Mishra said that Shweta Tiwari’s statement is very objectionable. Bhopal Police Commissioner has been asked to investigate the matter and submit the report within 24 hours. Expressing anger, he said that this thing will not be tolerated. It is worth mentioning that Shweta Tiwari has come to Bhopal to work in a webseries, she gave a controversial statement against God.

Many Hindu organizations have come out openly against her, she is threatening not to shoot in Bhopal. An organization has threatened to burn the effigy of Shweta Tiwari. 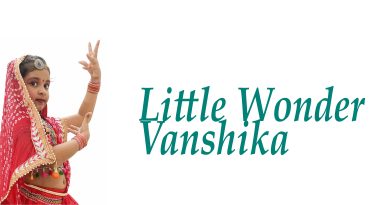