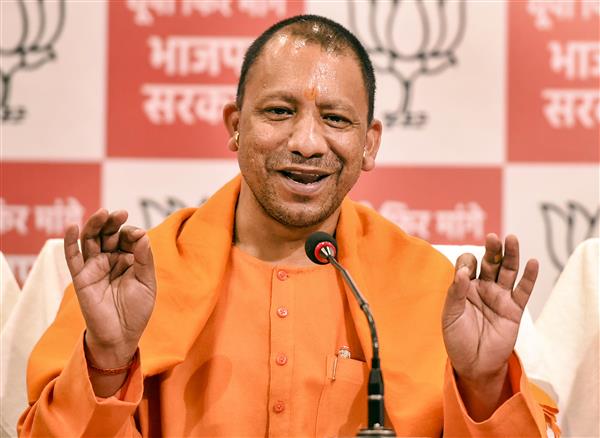 Gorakhpur: Polling for the sixth phase of Uttar Pradesh assembly elections is going on in 57 seats in 10 districts today under tight security. Meanwhile, CM Yogi cast his vote after reaching the primary girl’s school located on Gorakhnath Mandir Road in Gorakhpur. Talking to the media after casting his vote, he claimed that 80 percent of the seats would come to the BJP and 20 percent would be divided among the opposition.

He appealed to the people to vote themselves and motivate all the voters to vote. The CM said that some people have tried to make politics synonymous with dynasty, corruption, mafiaism and supporting terrorism. If we want to get out of this distortion, to get out of the politics of dynasty, caste and religion, then we have to vote.

He appealed to the people to vote in support of BJP on the issue of development, good governance, security and nationalism. 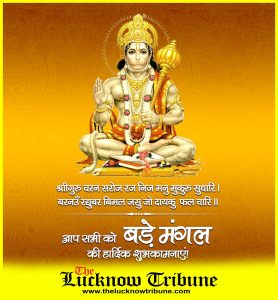 Chief Minister Yogi Adityanath is contesting the high profile Gorakhpur Sadar seat in the sixth phase. At the same time, the Tamkuhiraj seat of Kushinagar is the test of Congress state president Ajay Kumar Lallu and former minister Swami Prasad Maurya, who is contesting from the Fazilnagar seat, leaving the BJP and joining the SP. In the last assembly elections of the year 2017, these 10 districts of Purvanchal had recorded 56.52 percent voting. In the first five phases of the elections, there has been a decline in the voting percentage as compared to the 2017 elections. In such a situation, the Election Commission has tried its best that maximum voting should be done in the sixth phase.

July 8 Horoscope: Your luck for the day

Rakulpreet Singh quite a headturner in her latest Insta Pics