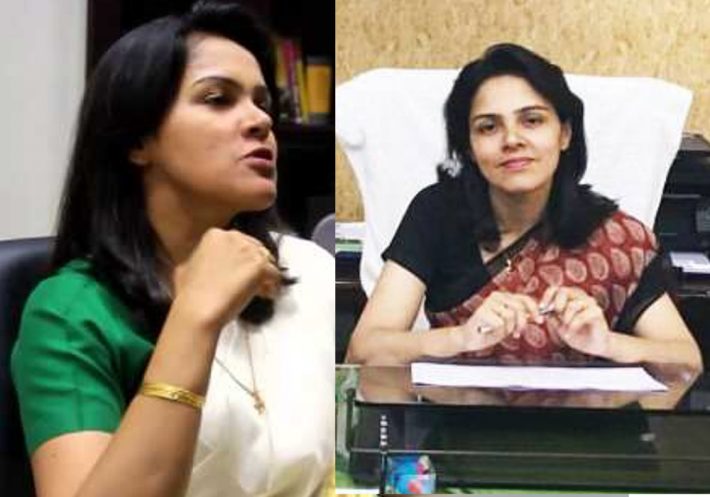 Lucknow: At village Chandwari of Tehsil Sarila of district Hamirpur a surprise inspection was carried out  by the investigation team of Directorate of Mining, which also included Mining Director. The inspection  of three mining lease areas of Ghuruli, block no. 26 / 3, 26 / 6 and 26 / 8 was done. In these areas, transport was found to be as per standard with valid transport form. It was also found in the investigation of the areas that the cameras on the weighing machines were not installed properly by the lessees of section no. 26/3 and 28/6, due to which the number plate of the vehicles laden with minerals and the quantity of minerals loaded therein was not corrected.

Information about passing through the weighing machine from the command center of the directorate between 01 May, 2022 to 01 June, 2022 from section number – 26 / 6 to 265 vehicles and 26/8 to 245 vehicles without transport form (E-MM-11) received. The lessee/representative was questioned in this regard, in respect of which correct information was not provided by them.

Simultaneously, vehicles loaded with minerals were also checked in district Jalaun, in which most of the vehicles were found transporting according to the standard, but some ballast vehicles coming from Jhansi district were transported in more quantity than the permissible quantity in E-MM-11. Seen doing it.

Senior Mines Officer, Jhansi has been directed to thoroughly check all such transporting vehicles and ensure strict action is taken against all such vehicles.

The mining system has come back on track a lot due to continuous inspections and surprise inspections by the Mining Department. In the ongoing investigation campaign from May 19, surprise inspections have been conducted in the state from east to west and in Bundelkhand districts where mining and transportation takes place in abundance and inspection is also being done by the teams of Lucknow Headquarters.

The mining department is also under strict guard against the mining transporters coming from other states within the state, and very fruitful and positive results of this campaign and action have come to the fore.

According to the Mining Department, during the inspection, the situation is being reflected mostly by following the rules.

People coming to U.P from other states to be tested for Corona – Yogi Adityanath