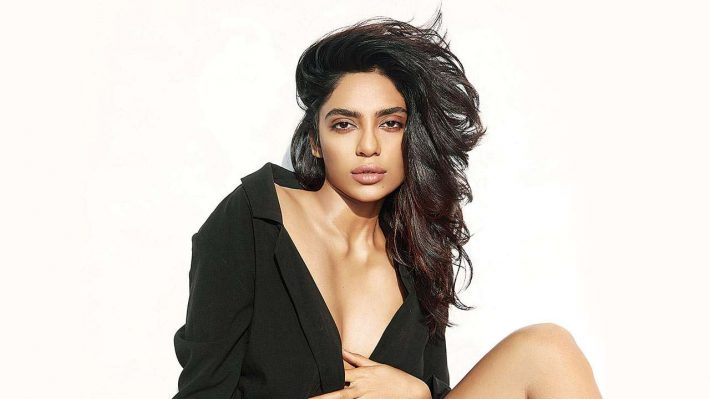 Mumbai: Bollywood Diva Sobhita Dhulipala has been running busy with her films and promotions these days and the diva is setting the internet on fire with her gorgeous looks and stunning outfits.

Recently, the actress took to her social media and shared some beautiful pictures in a Golden gown that she wore for the promotions of her upcoming film, Major. She wrote the caption as –

“Happy, gilded, hydrated, flourishing
What a fun time promoting @majorthefilm on the sets of Sarkar season 2!”

Over the past few weeks, the diva has made heads turn with her bombshell looks and media appearances, as she looked the hottest of all at the Amazon Prime Video event and the launch event of ‘Major’ in Hyderabad.

Talking about her interesting lineups, Other than Major, Sobhita has a sequel to ‘Made In Heaven’, ‘The Night Manager, a Hollywood film ‘Monkey Man’, and Maniratnam’s ‘Ponniyin Selvan’.