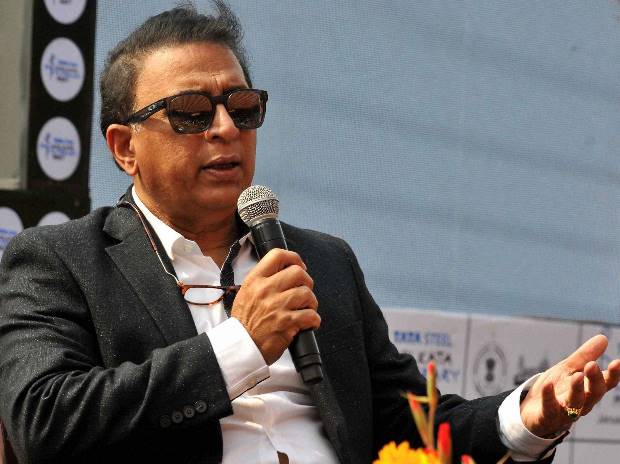 Lucknow: Veteran Indian  cricketer Sunil Gavaskar will open the first T20 match between India and Sri Lanka by ringing the bell at the Atal Bihari Vajpayee Ekana Cricket Stadium in Lucknow. After cleaning the West Indies in ODI and T20 series, Team India will now take to the field to play a three-match T20 series against Sri Lanka. India had secured the first position in the ICC T20 rankings after defeating West Indies in the third T20, now the eyes of Team India will be on strengthening their place further.

The Uttar Pradesh Cricket Association (UPSA) said in a statement, “Bharat Ratna to the Uttar Pradesh Cricket Association by World Cup winning player Sunil Gavaskar for the 1st T20I match between India and Sri Lanka at Shri Atal Bihari Vajpayee Ekana Cricket Stadium, Lucknow. Proud to announce the ringing of the match bell. This is the first time in the history of UPCA that the match will be opened with the ringing of the bell and it is being started by legends like Sunil Gavaskar. We are committed to stand as a premier state cricket association in the country and keep the UPCA flag flying high with every tournament we organize.

After inspections in city, clear orders passed to ensure power supply is smooth