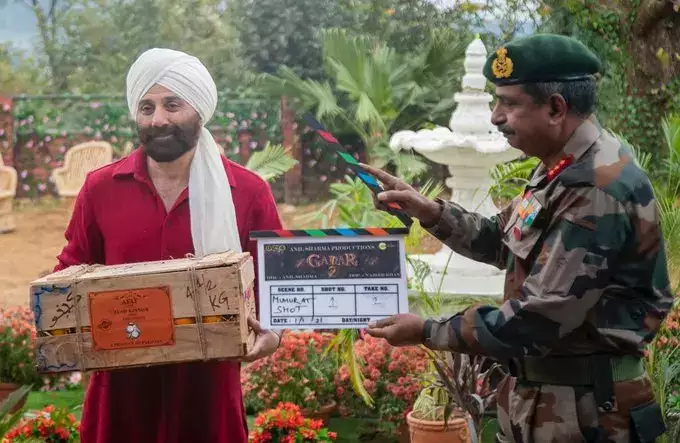 After shooting several action sequences with actor Sunny Deol at La Martiniere College, the set has now been set up in Kakori. Most of the shooting of the Anil Sharma-directed film is to be done in the capital, for which the locations have already been decided.

Sunny Deol i.e. Tara Singh has come to save his son in the scene that has been filmed so far. Utkarsh Sharma, the son of the film’s director Anil Sharma, is playing the role of Sunny Deol’s son in the film.

Not only the locations of Lucknow, many actors from here are also going to be seen in the film. Ameesha Patel is also to come for the shoot, but there is no information about her arrival yet.

ASP Tinky, a brave cop with a tail who served selflessly