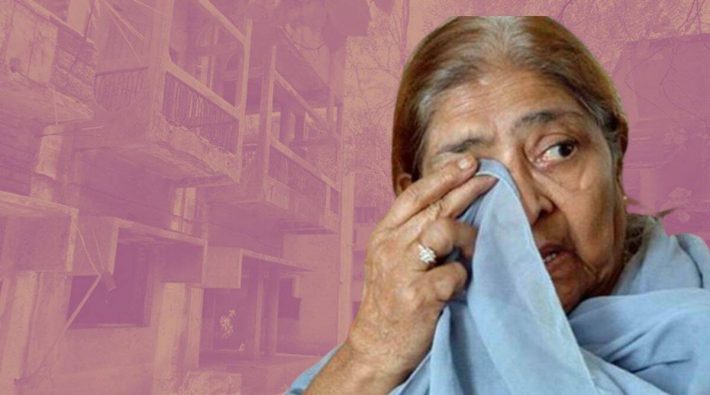 Apart from this, the Supreme Court also refused to investigate the big conspiracy behind the riots.

New Delhi: The Supreme Court gave its verdict on the petition of Zakia Jafri, wife of former MP Ahsan Jafri. In which the Supreme Court upheld the 2012 report of the SIT investigation.

After hearing this matter, the Supreme Court had reserved the decision on 9 December 2021.

Zakia Jafri had challenged the clean chit received from the SIT in the Gulberg Society violence case in the High Court. Which was rejected by the Gujarat High Court in 2017, Zakia Jafri’s petition.

In December 2019, Zakia Jafri challenged the High Court’s decision in the Supreme Court.

Clash of the Big Clans

On its foundation day, the pillars of PR 24×7 honored with the responsibility of taking the company to new heights of success 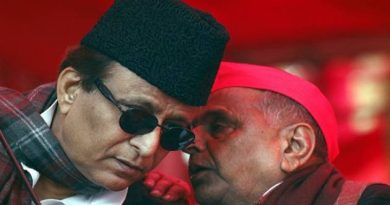 Had Mulayam Singh Yadav wanted, he could have got Azam Khan released – Shivpal Yadav