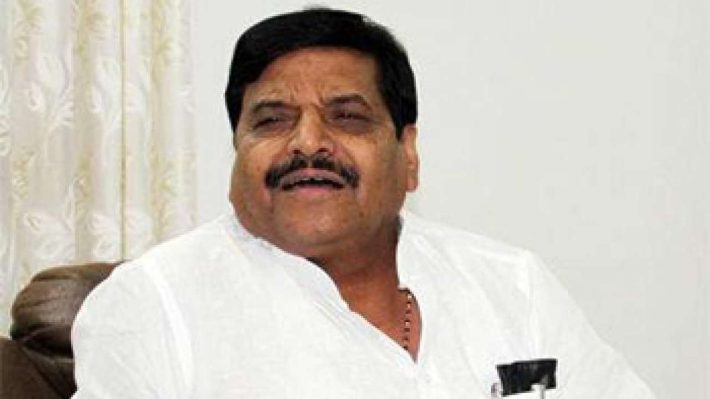 Lucknow: Shivpal Yadav did not attend the meeting of allies called by Samajwadi Party President Akhilesh Yadav. When the meeting was going on in Lucknow, Shivpal Yadav was listening to the Bhagwat Katha in Etawah. Shivpal has not even taken the oath of membership of the assembly yet.

Actually Shivpal can take some big step. He is also said to be in touch with the BJP, but he has kept silence on many issues. He says that he will soon tell his story in front of everyone. Akhilesh Yadav had also called PSP President Shivpal Yadav in Tuesday’s allies meeting but he did not come. Actually Shivpal Yadav went to Delhi and met SP Patron and his elder brother Mulayam Singh Yadav and took his blessings. From there Shivpal Yadav went to Etawah. Shivpal Yadav was upset over not being invited to the meeting of the SP MLAs. SP calls him an ally while he says that he lives on SP ticket. That’s why he should have been called in the meeting of SP MLAs.

In the meeting of the SP and allies at the SP headquarters, a strategy was made to surround the BJP and the government together on many issues including conducting the caste census, implementing the report of the Social Justice Committee. For this, the struggle will be fought together from the house to the road. All the allies will prepare for the Lok Sabha elections from now on. 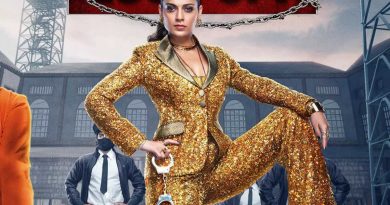 Vivek Ranjan Agnihotri gets death threats & calls to stop the release of ‘The Kashmir Files’?